Home/Uncategorized/Walk this way…
Previous Next

Took my walk to the hostel this morning at 08.15 to go and collect the dancers that have not been before, but instead of describing the walk I have made this photo gallery for you. It starts with the last picture and works backwards as I can’t work out how to arrange the order properly.

[Show as slideshow]
12►
Just before class and American girl (Amanda) turns up straight from the airport. She had not received my email asking her to get a taxi from the airport directly to the studios and giving her the address etc, but had very cleverly got a taxi to the National Theatre and then asked someone where the studios were, she had then walked, with her bag along the cobbled streets, along the riverside towards Charles Bridge and found us. Very well done. She then changed very quickly so as not to miss the first class with Daria Klimentova, that was very brave after no sleeep and a long flight.

After the first class of the day the dancers had time to try to get their bearings a little. Cynthia Harvey and Daria Klimentova gave todays general class, all the teachers are chipping in with extra classes to cover for David Wall, who was taking very ill just before the Masterclasses and is unable to make it over. We are very upset, as David is a close friend and even Daria’s surragate father since her own father died when she came to England in 1996. We wish him a speedy recovery and hope he will be well enough to join us another year. The boys solo at 12.00 with Robert Tewsley went down a storm, he says they are very good and so will have to revise his plans and coach even more solos this week. Cynthia Harvey is coaching from Themes and Variations in the lower studio, 12.00-14.00. It is very hot today and so lunch is spent by most of the dancers sunbathing in the courtyard with lunch from the canteen.

The afternoon is split between Pas De Deux with Robert Tewsley and Daria Klimentova in the lower studio and repertoire with Christopher Hampson in the Studio 2, and Contemporary with Natasa Novotna in Studio 3. We actually have four studios but tend only to use the fourth for a warm up area for the coaches.

The applause at the end of pas de deux was amazing and went on far too long, Daria and Robert got embarassed. Reception in the upper studio 3 tonight, some parents came along as well. Martin Rypan, the administrator of the National Theatre Ballet Company, came along and made a speech thanking us all for seven years of opportunity for the dancers, he said he was very proud of our association. We are of course also very honoured to be allowed to do what we do in these fantastic facilities, in this amazing location, and to have the support of Martin and the National Theatre. I know it seems expensive for the unfortunate parents who pay for their son or daughter to jon us, but we do not make any money doing this at all. Daria, myself, Christopher and Jonathan do this every year to try to put something back into the profession we love, and allow the next generation of young Czech dancers, who could not possibly afford to do anything like our course, benefit from and be inspired by the greatest dancers from around the world. I hope they know how lucky they are one day. We of course also have great fun meeting up every summer with all our old friends who come over to coach for us. 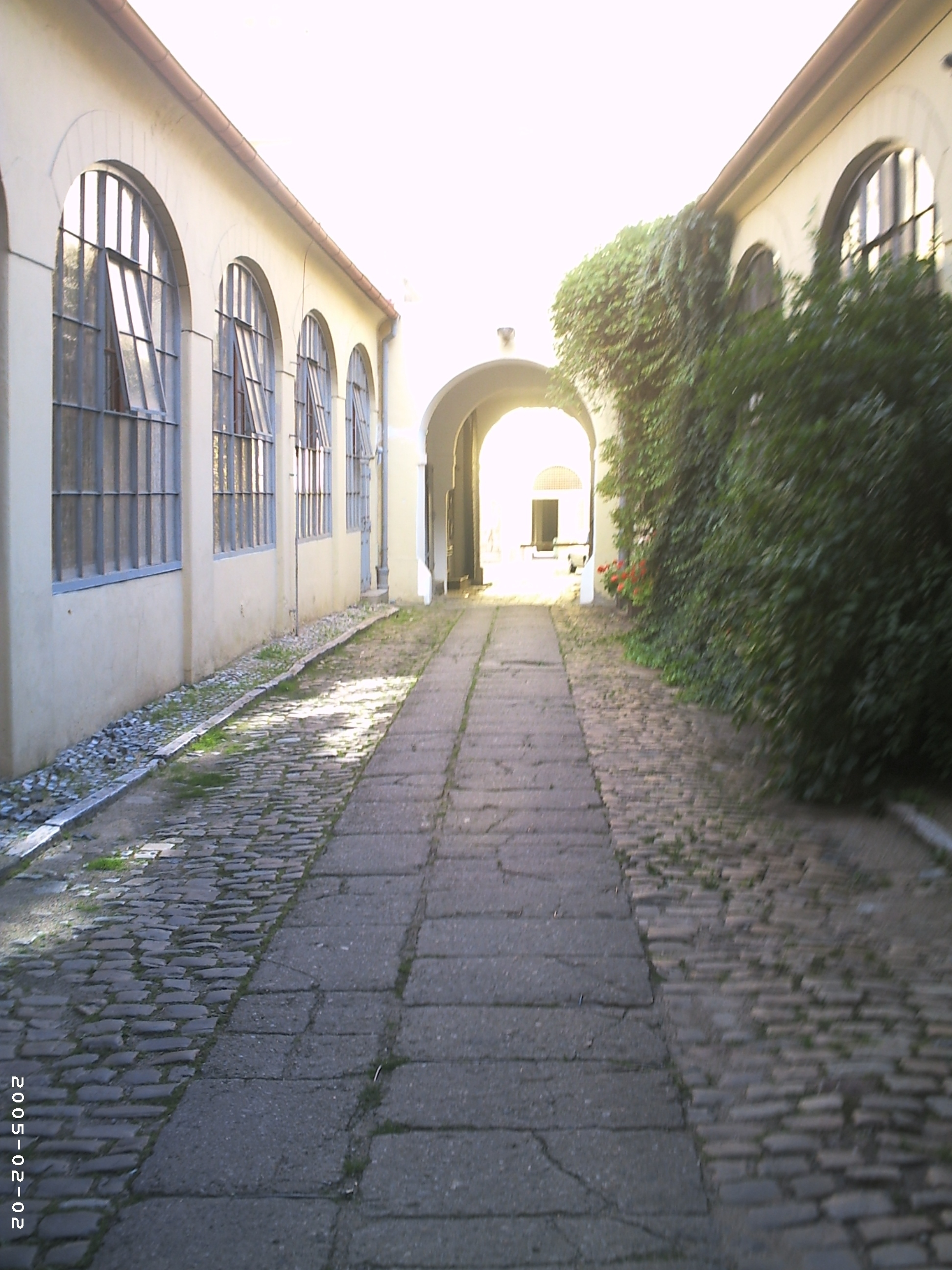 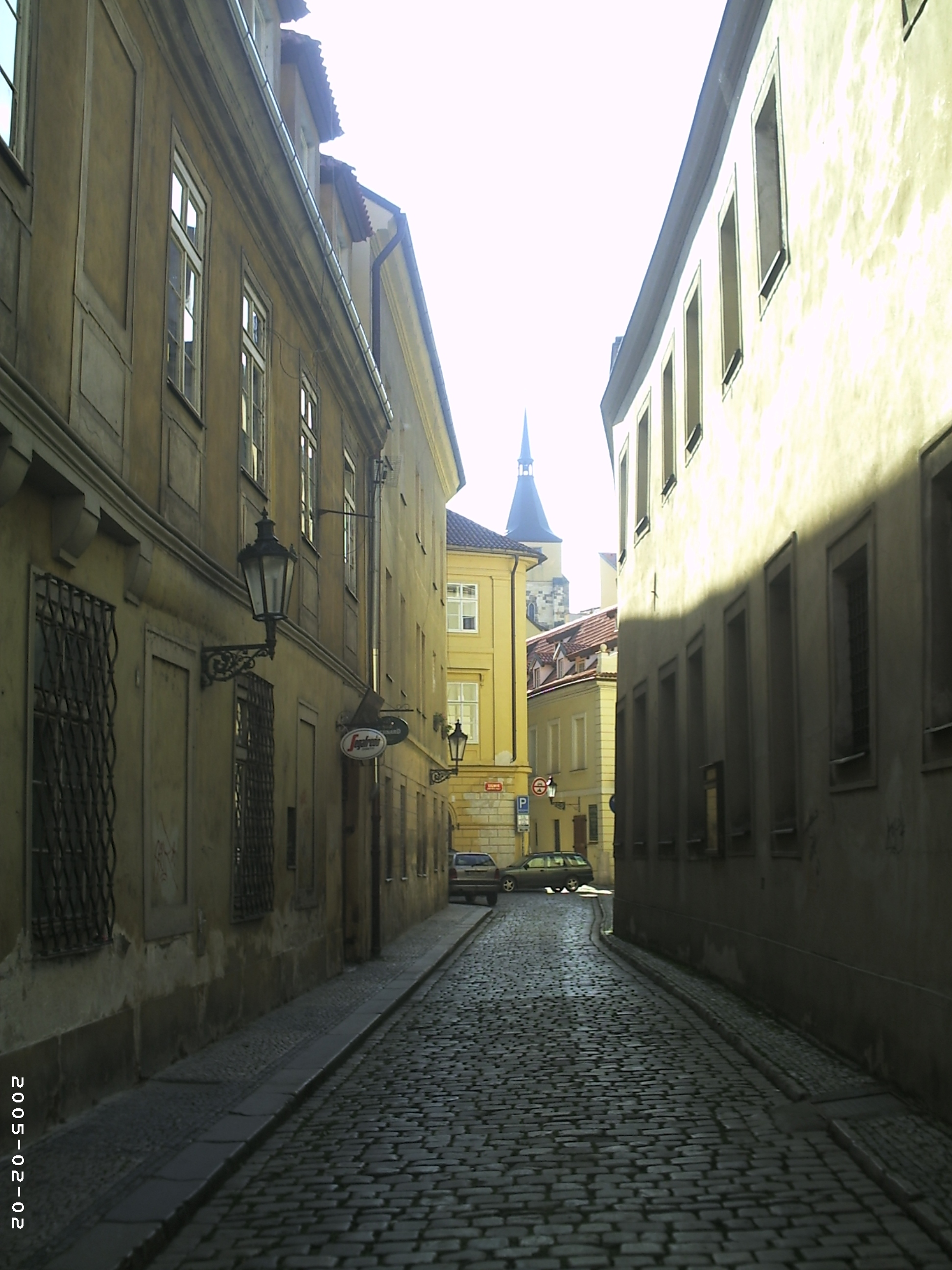 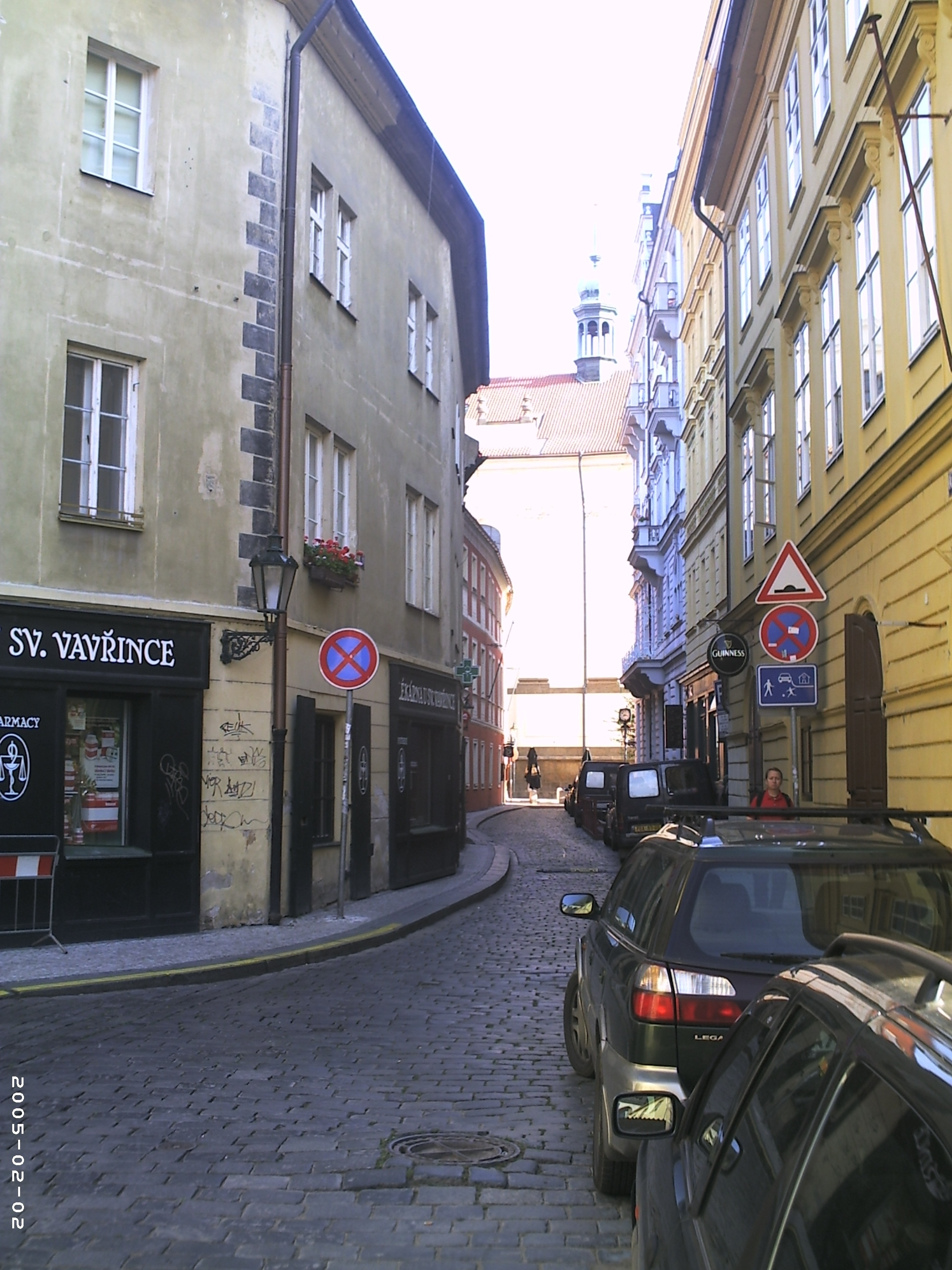 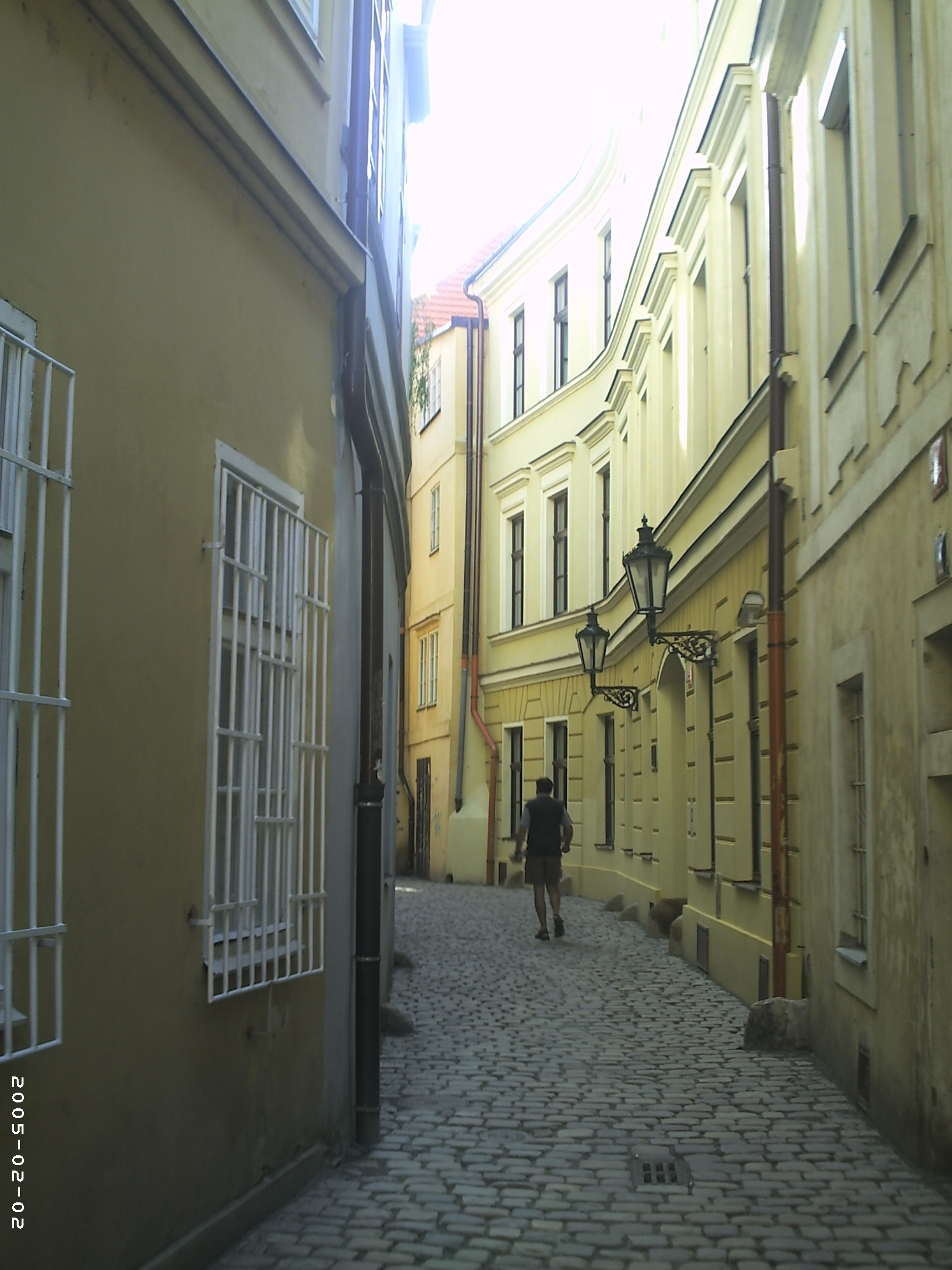 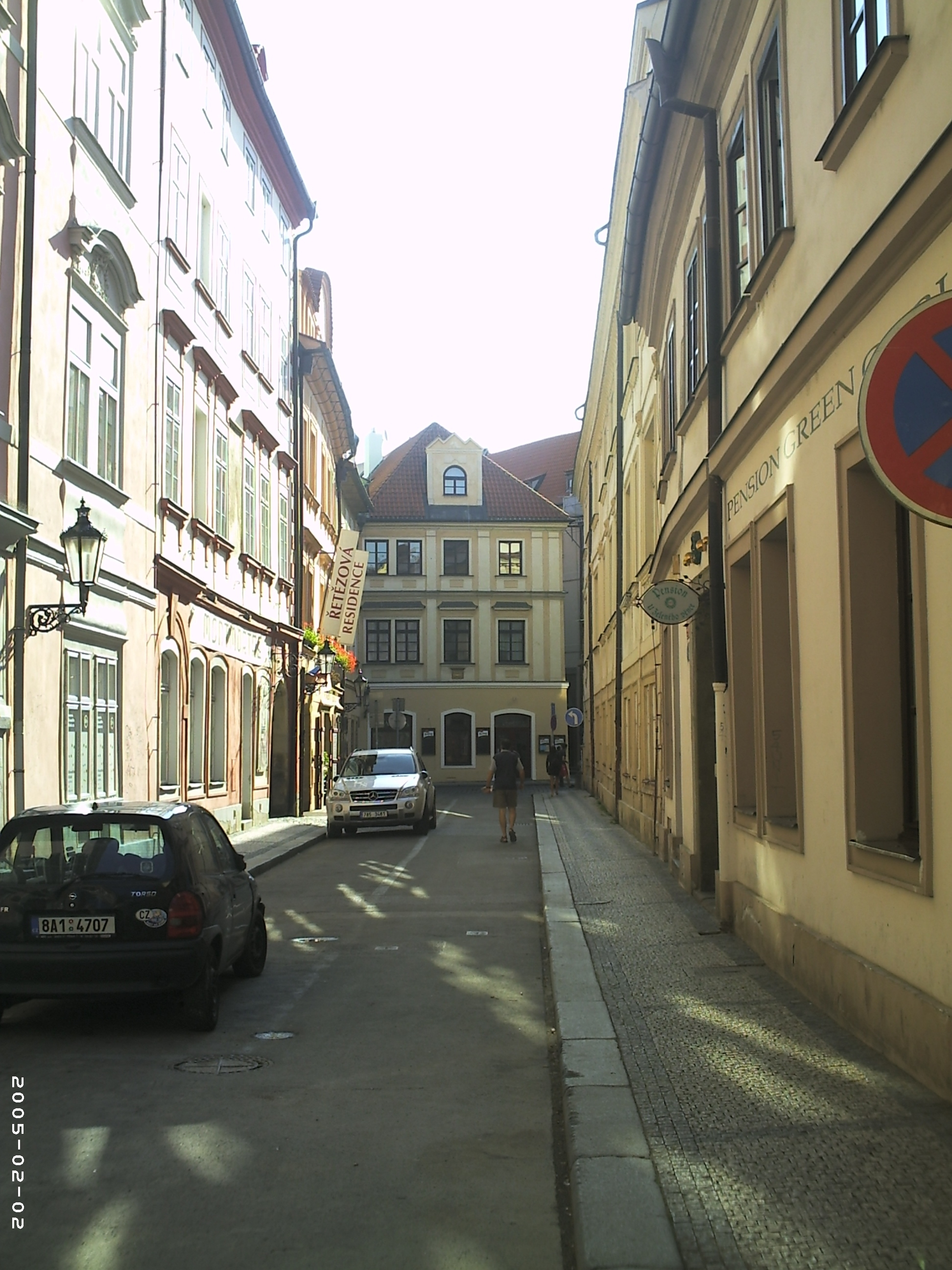 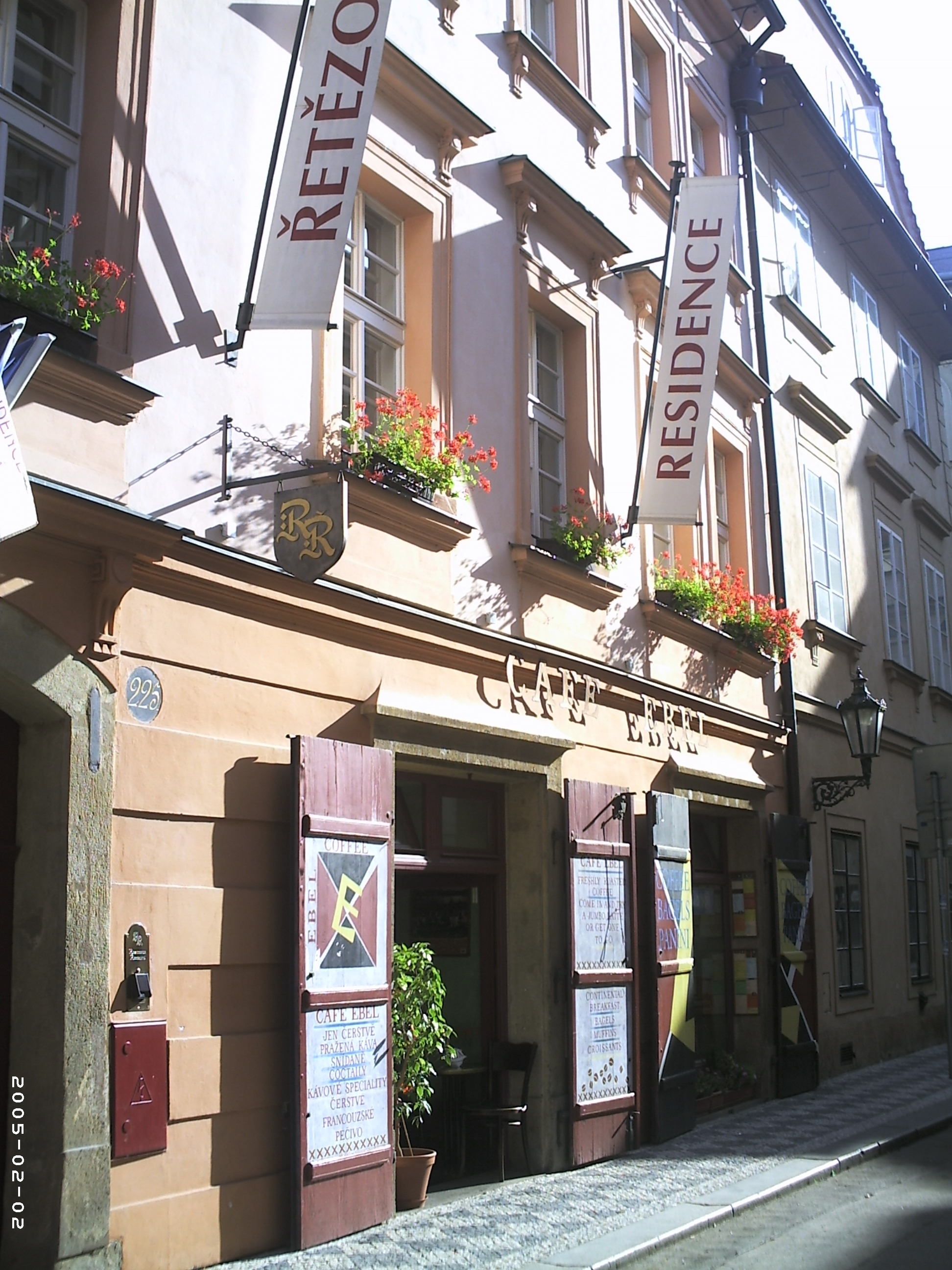 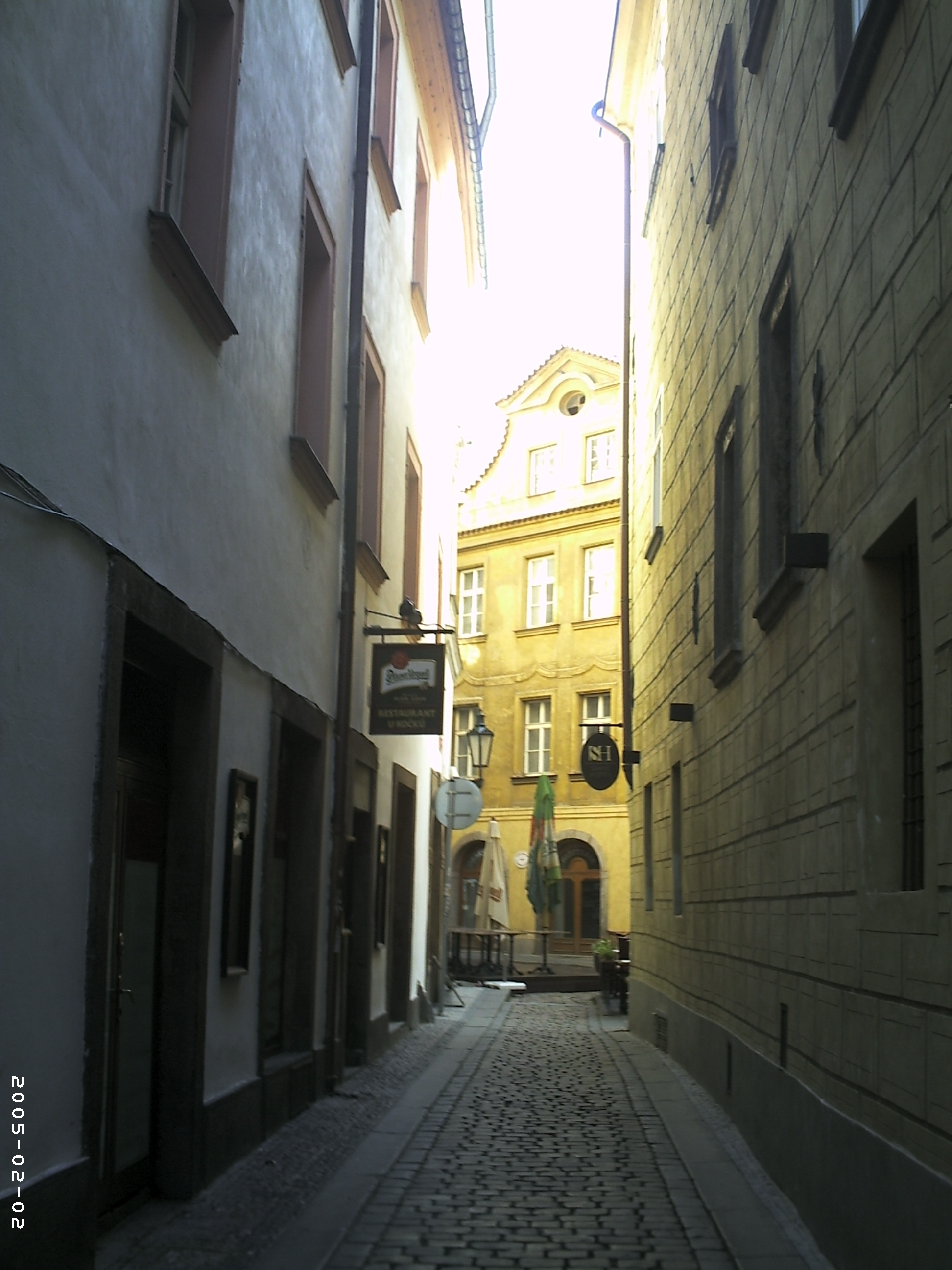 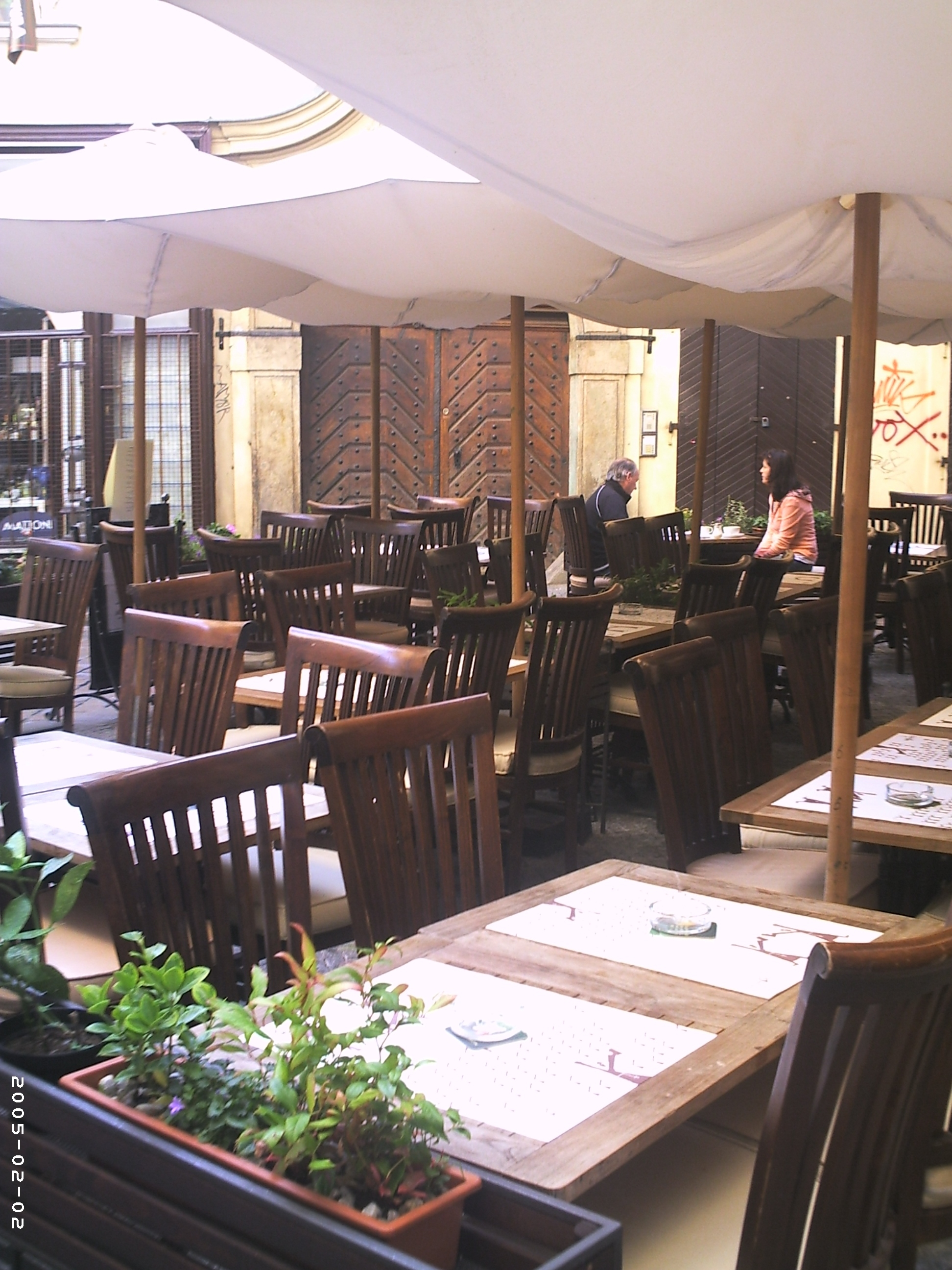 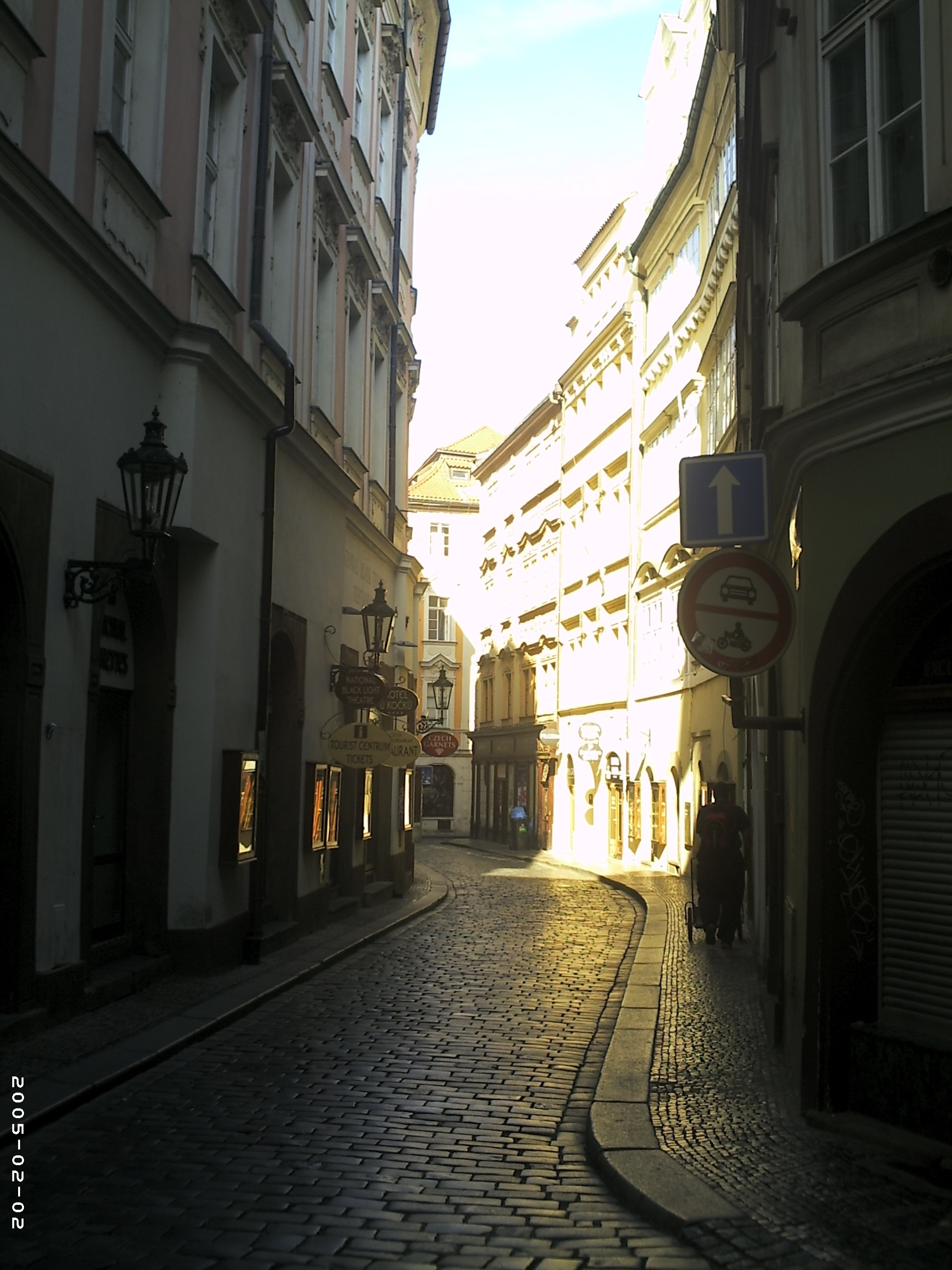 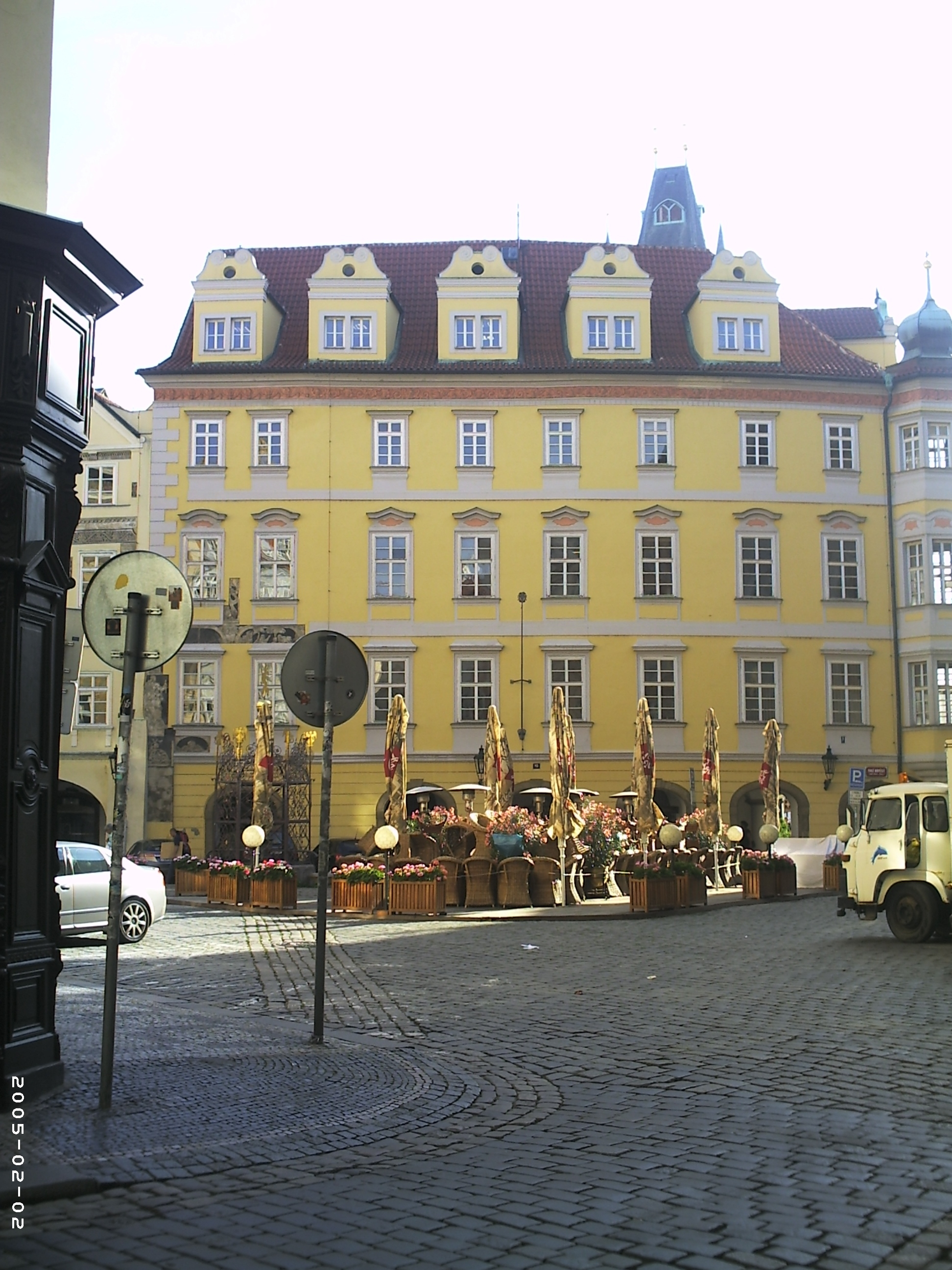 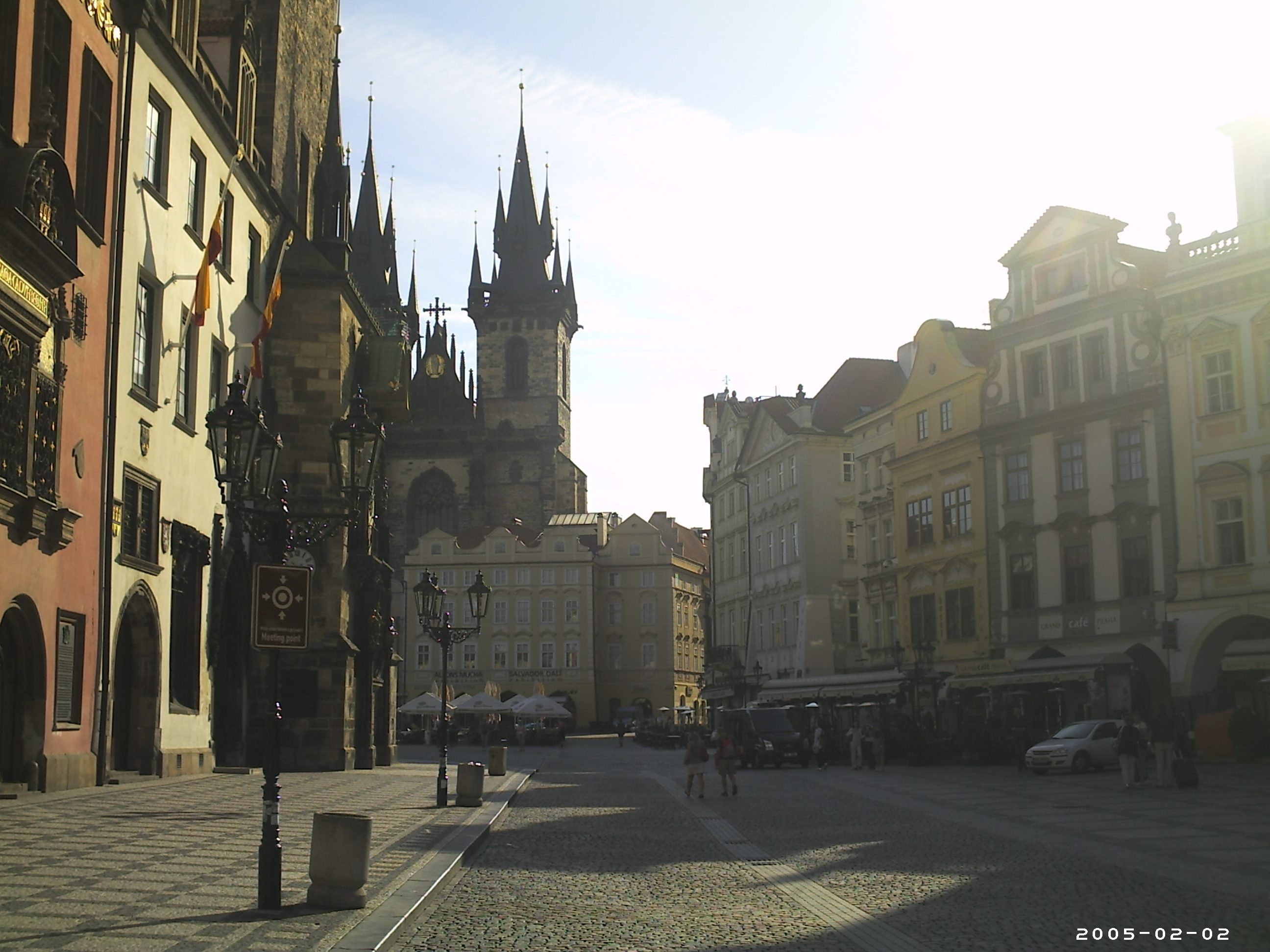 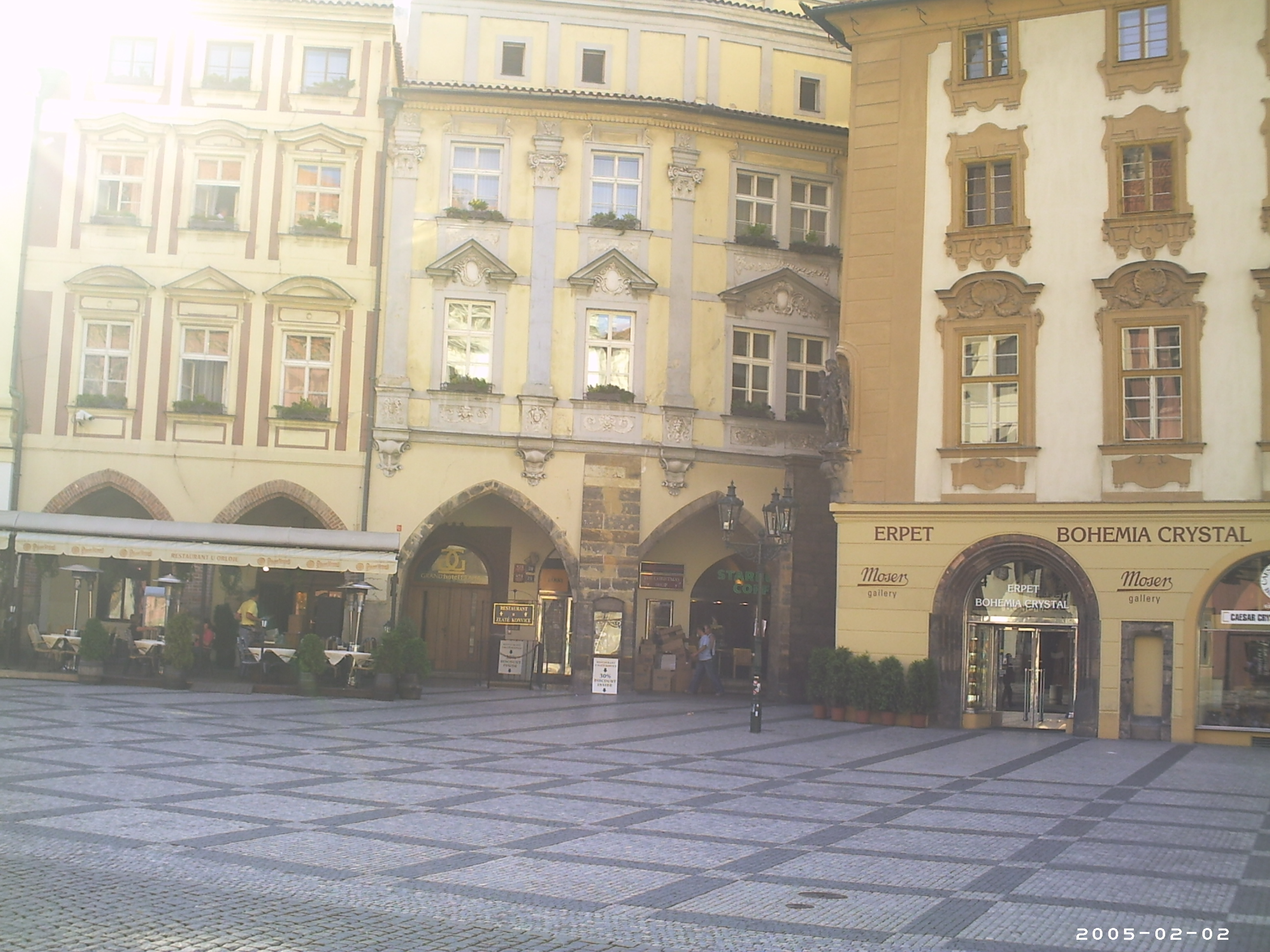 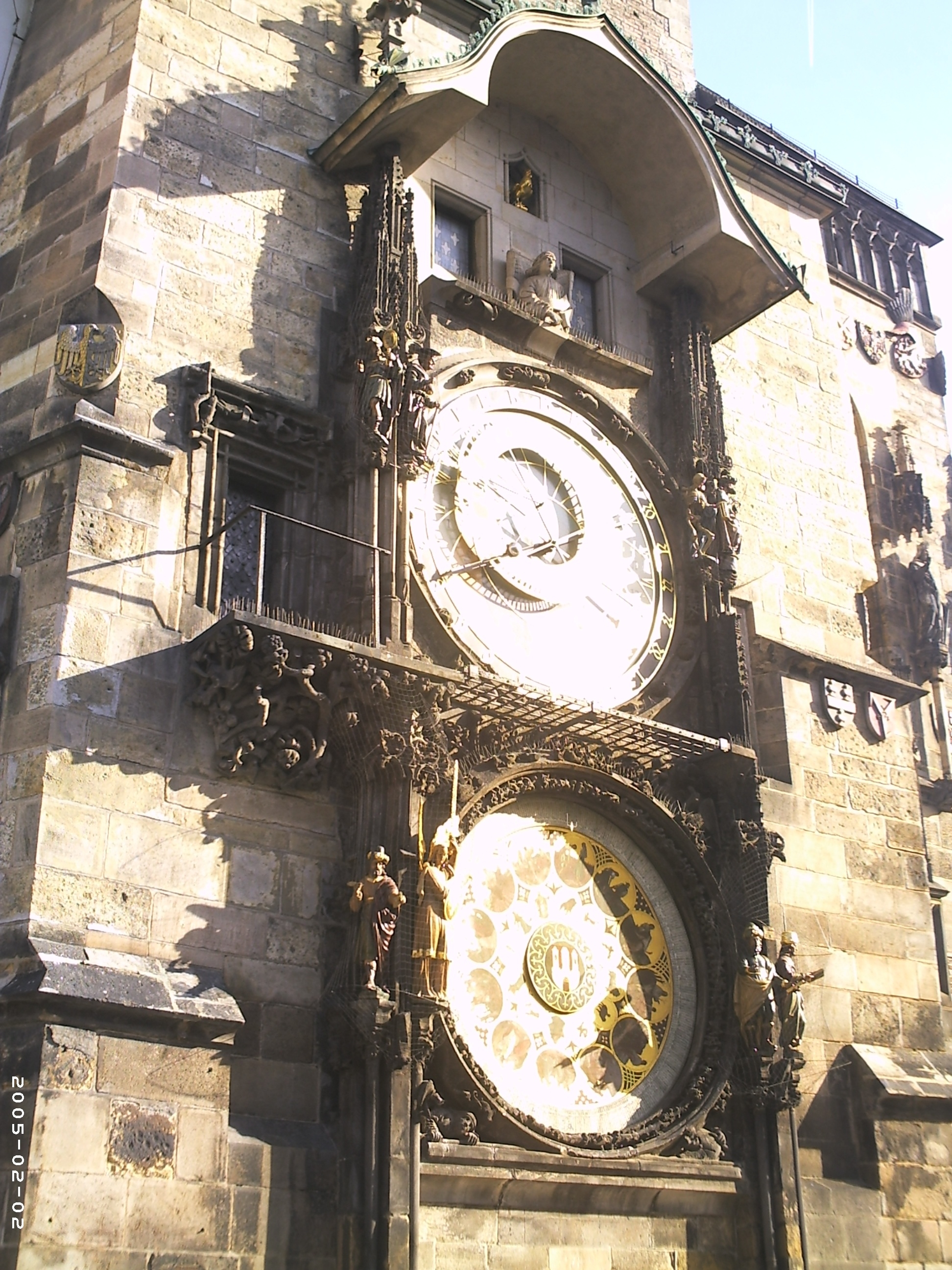 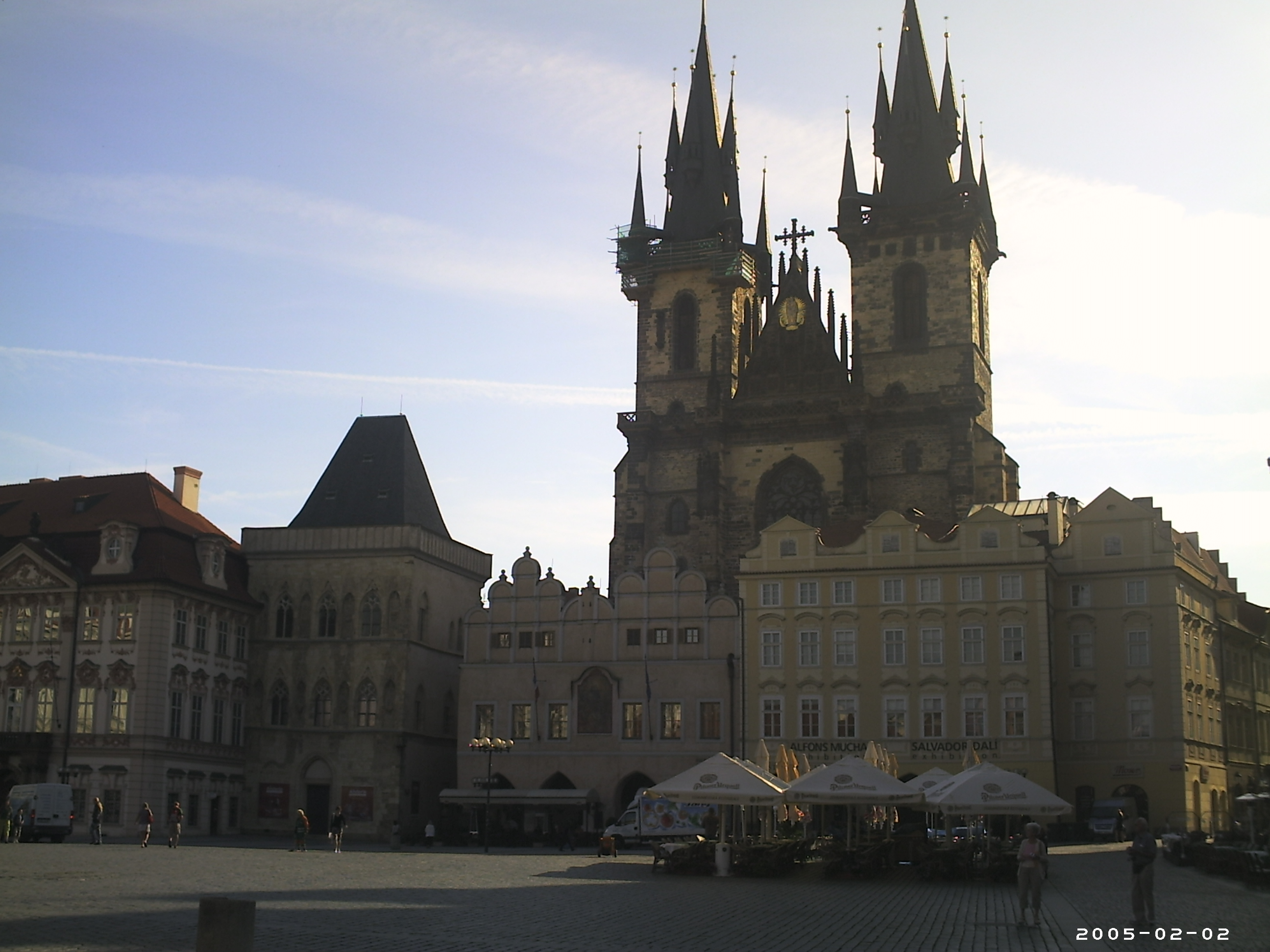 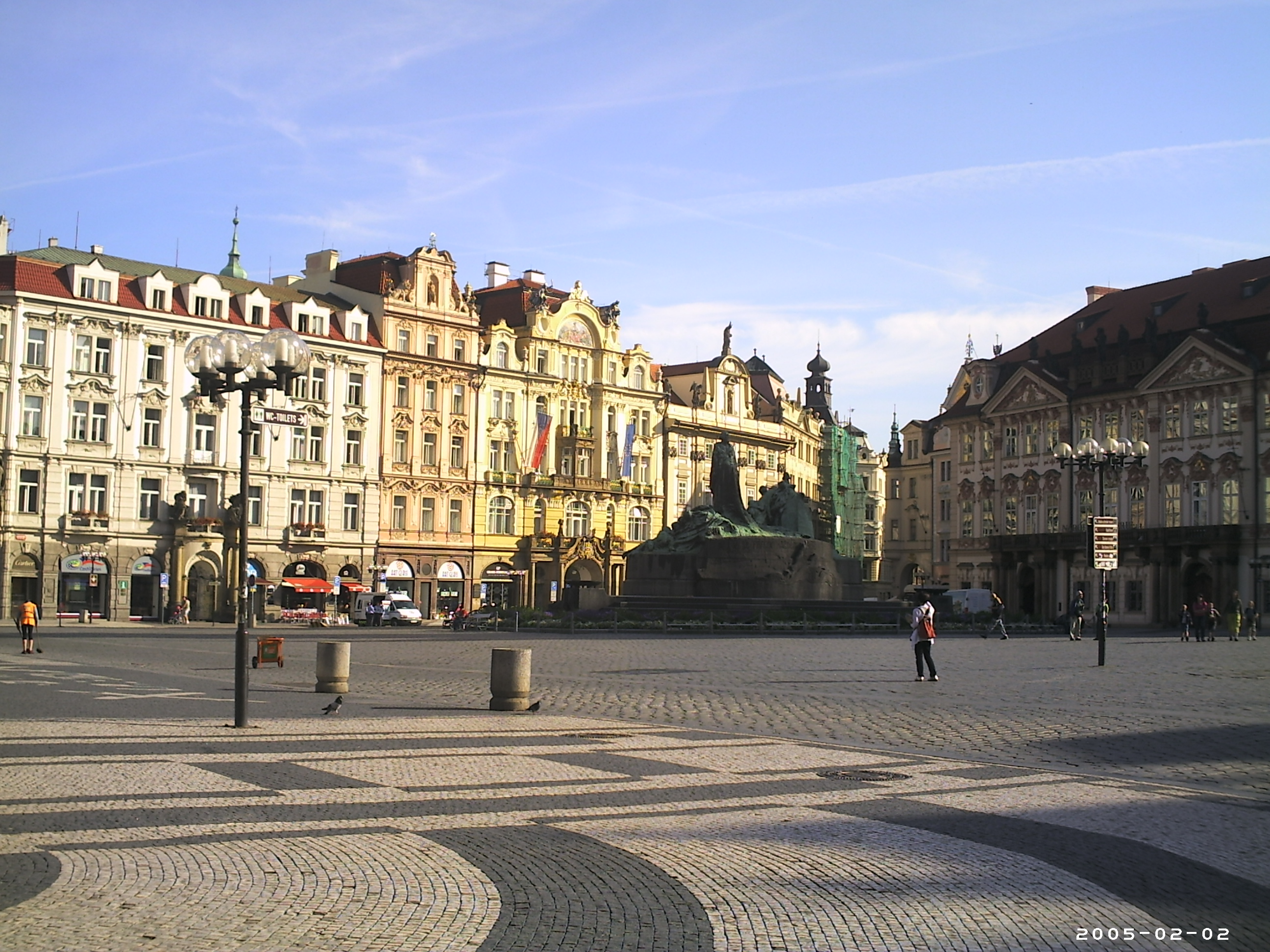 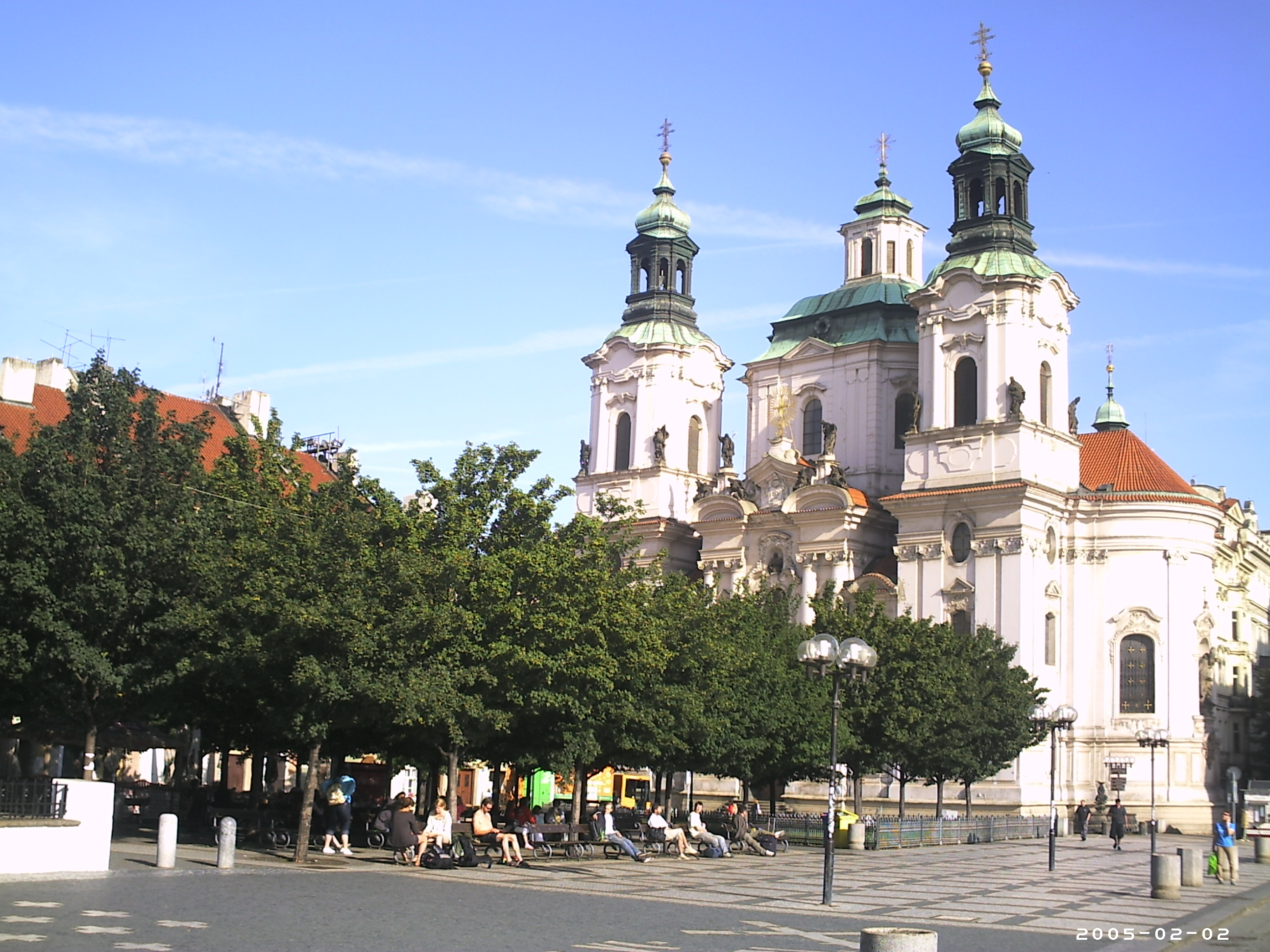 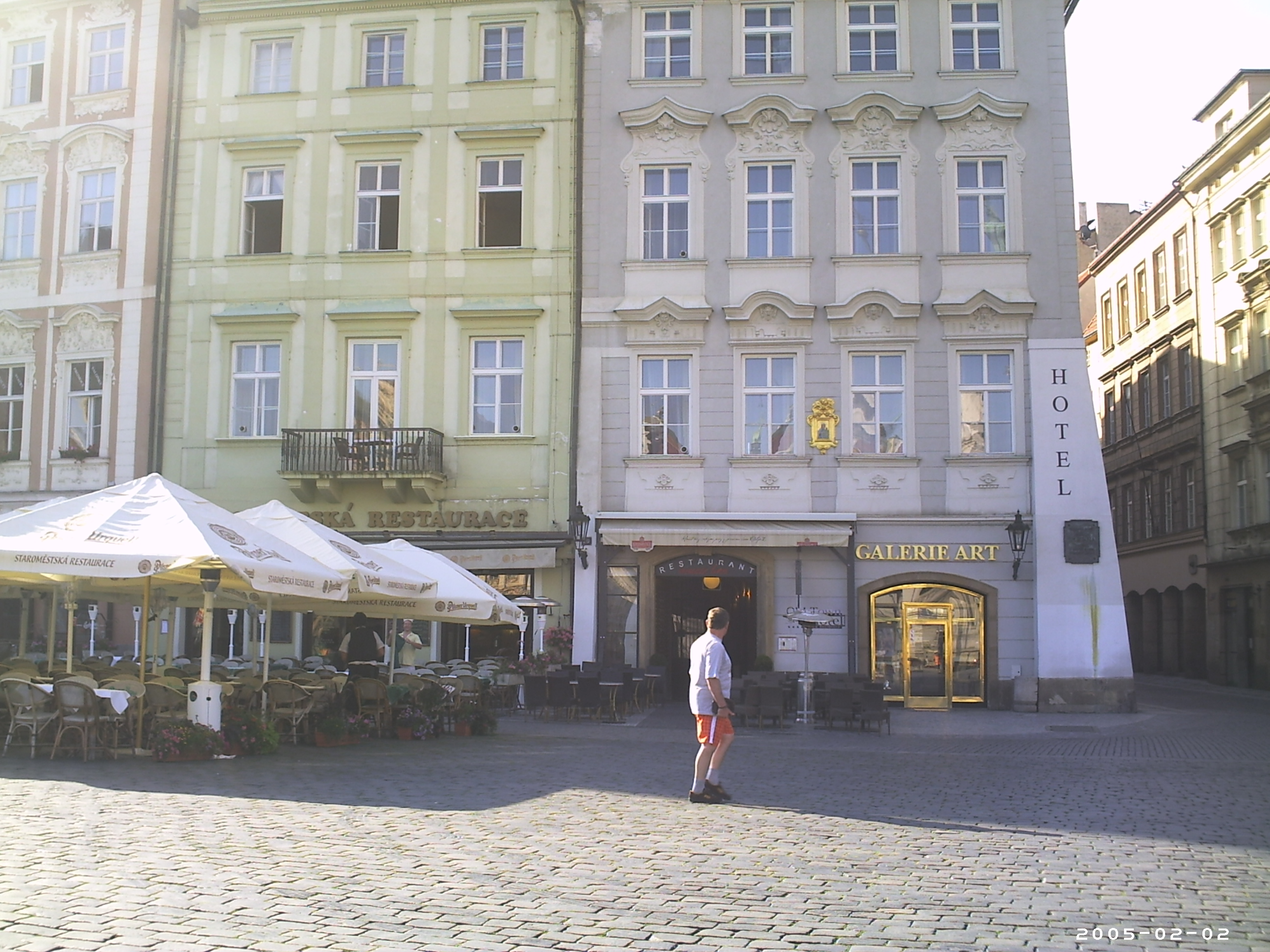 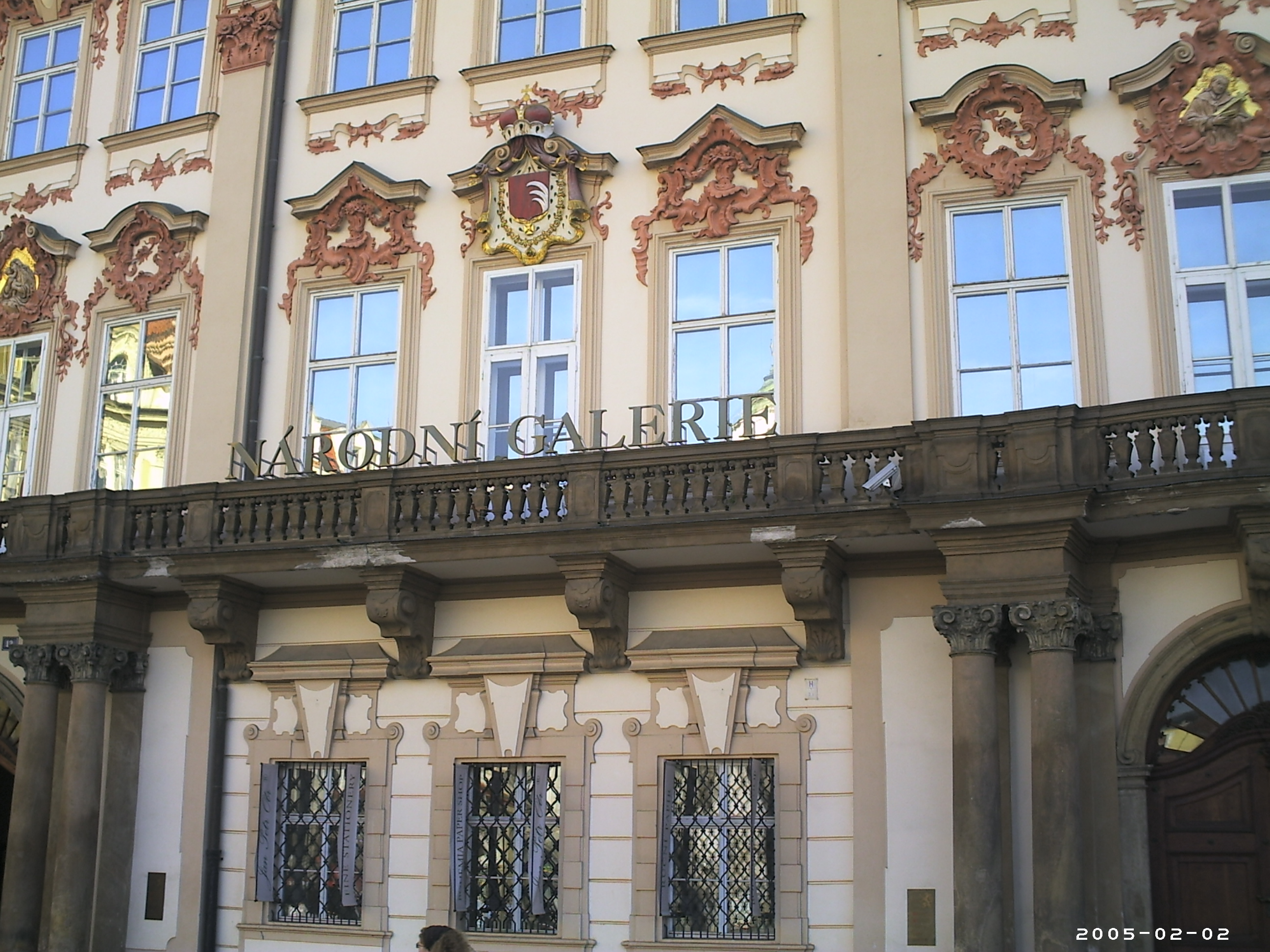 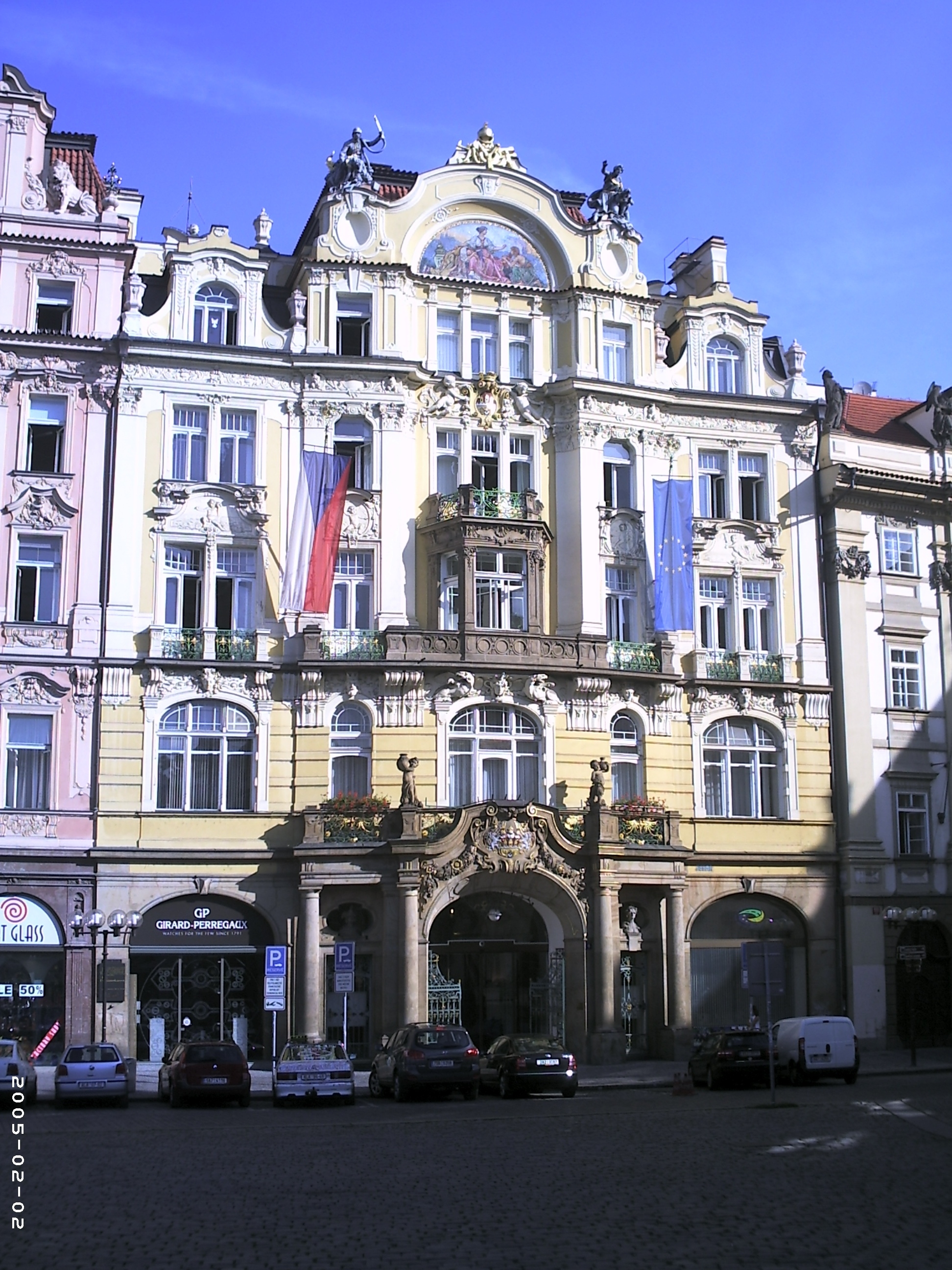 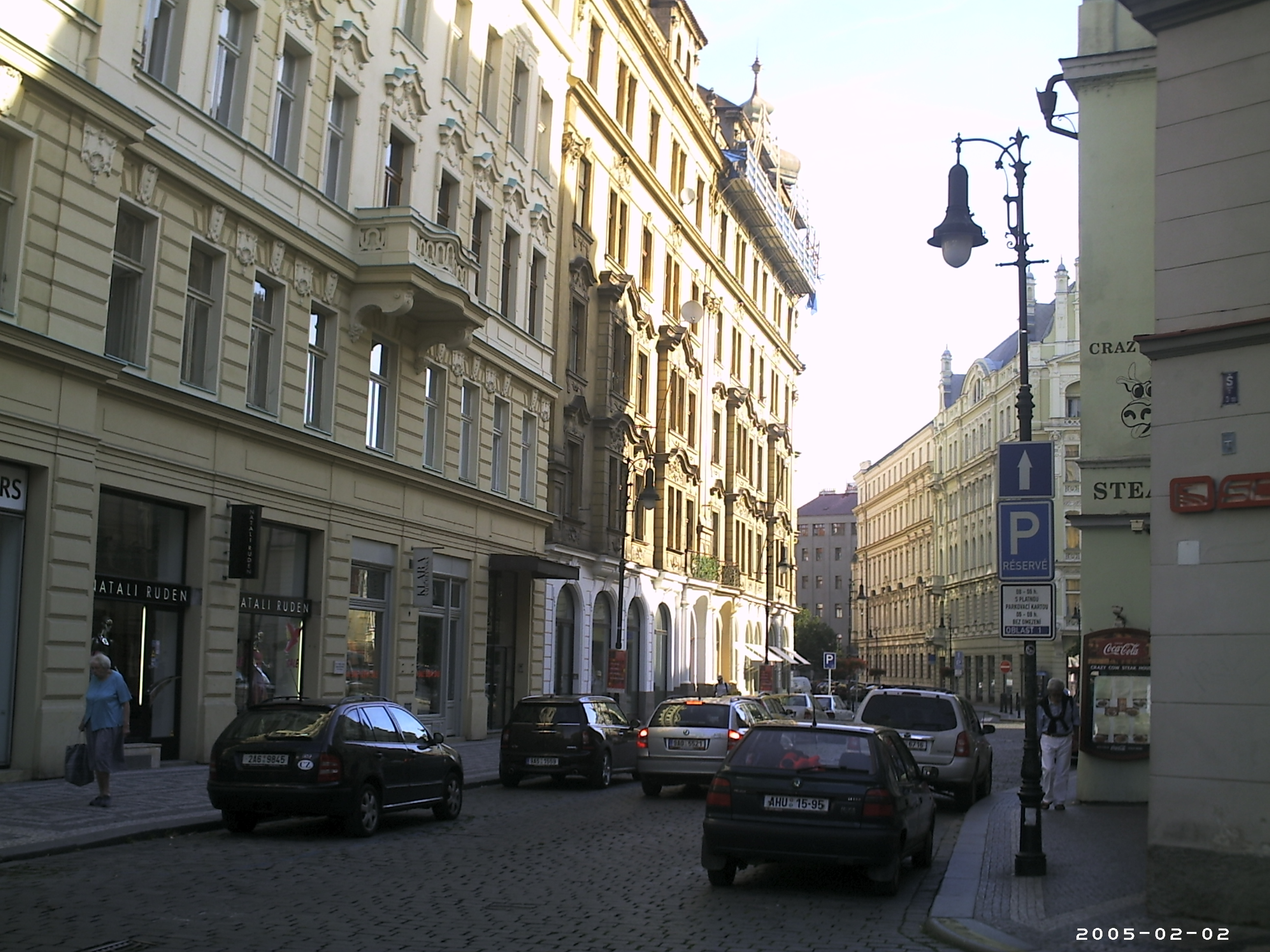 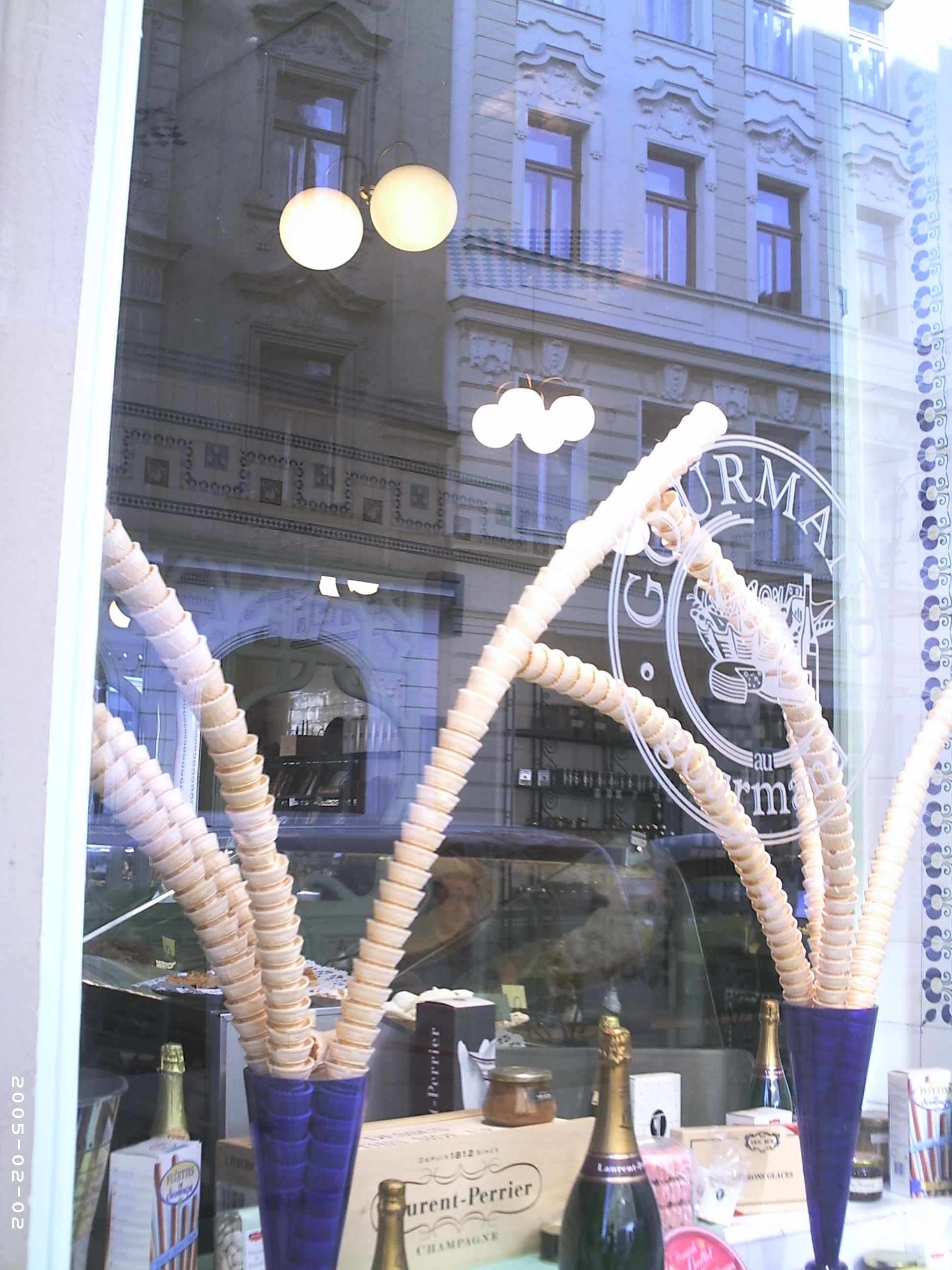 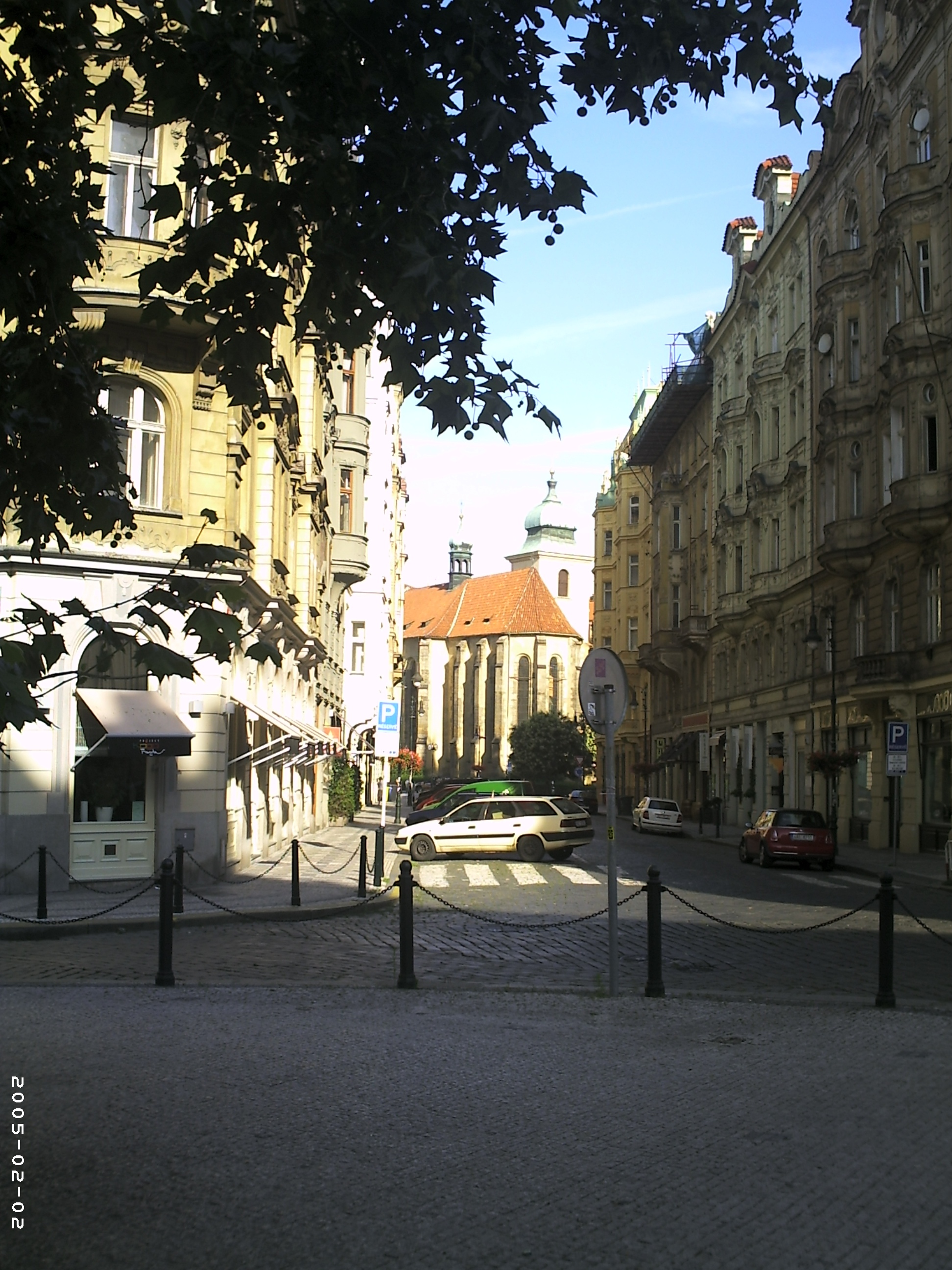 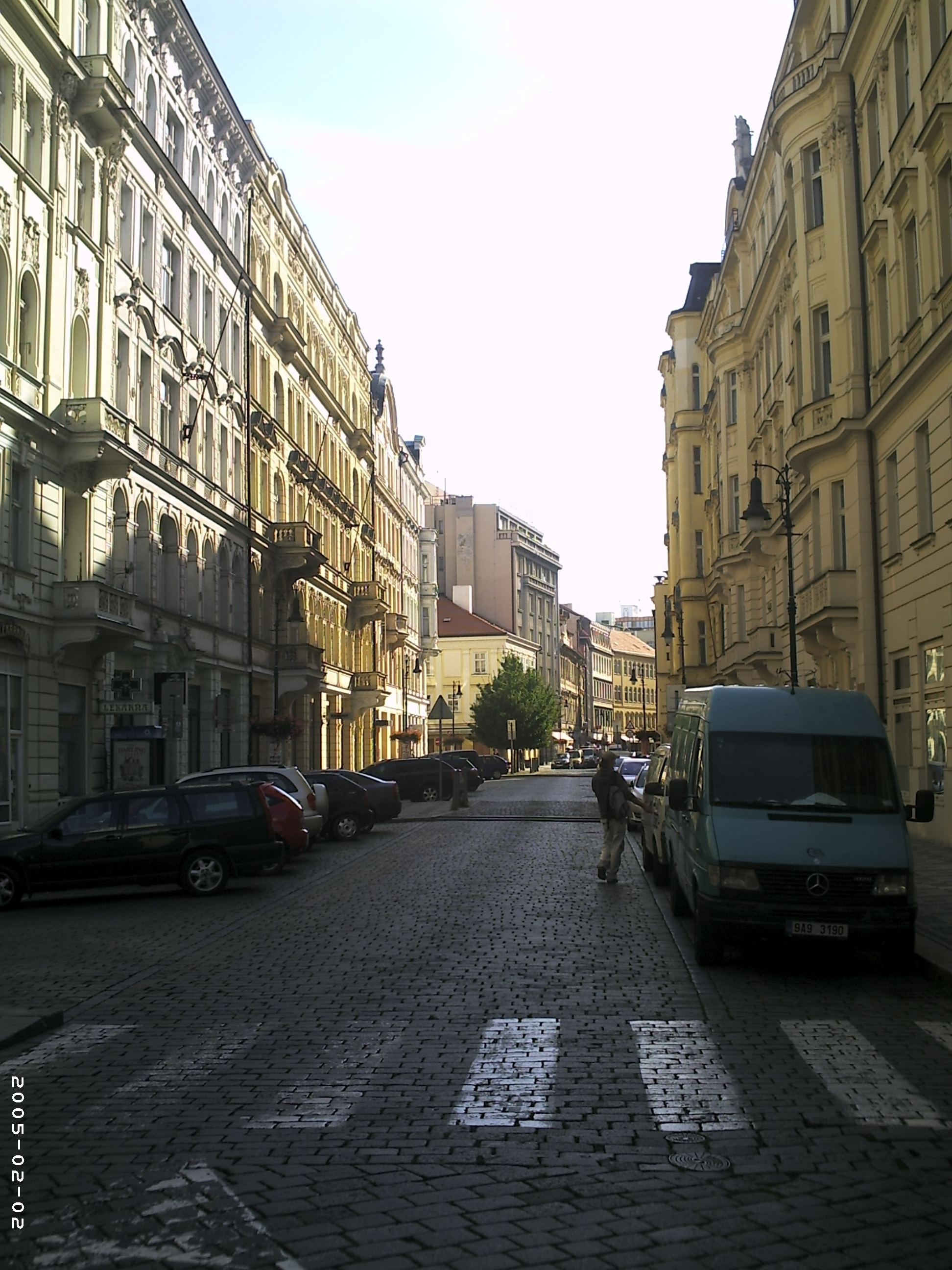 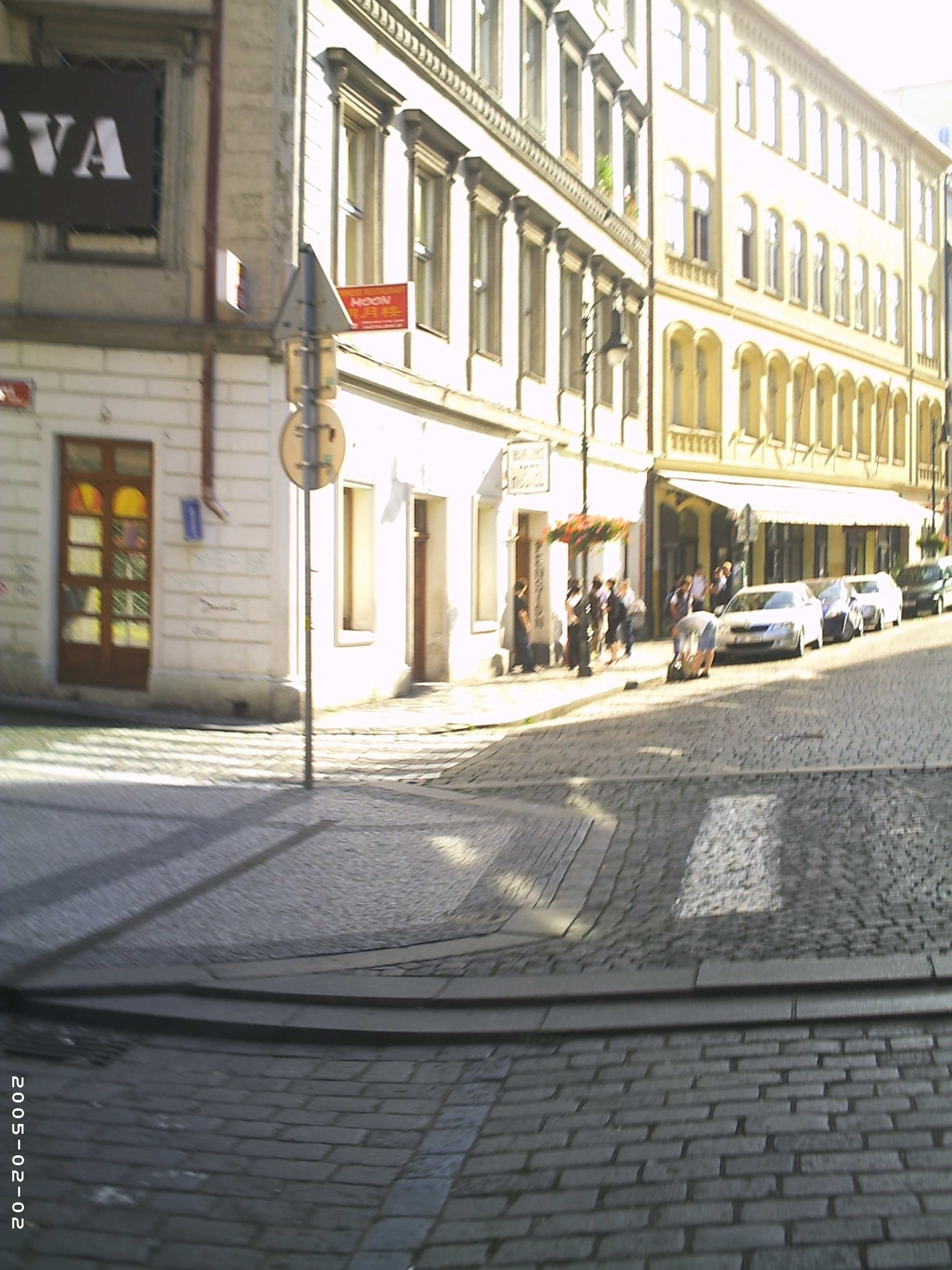 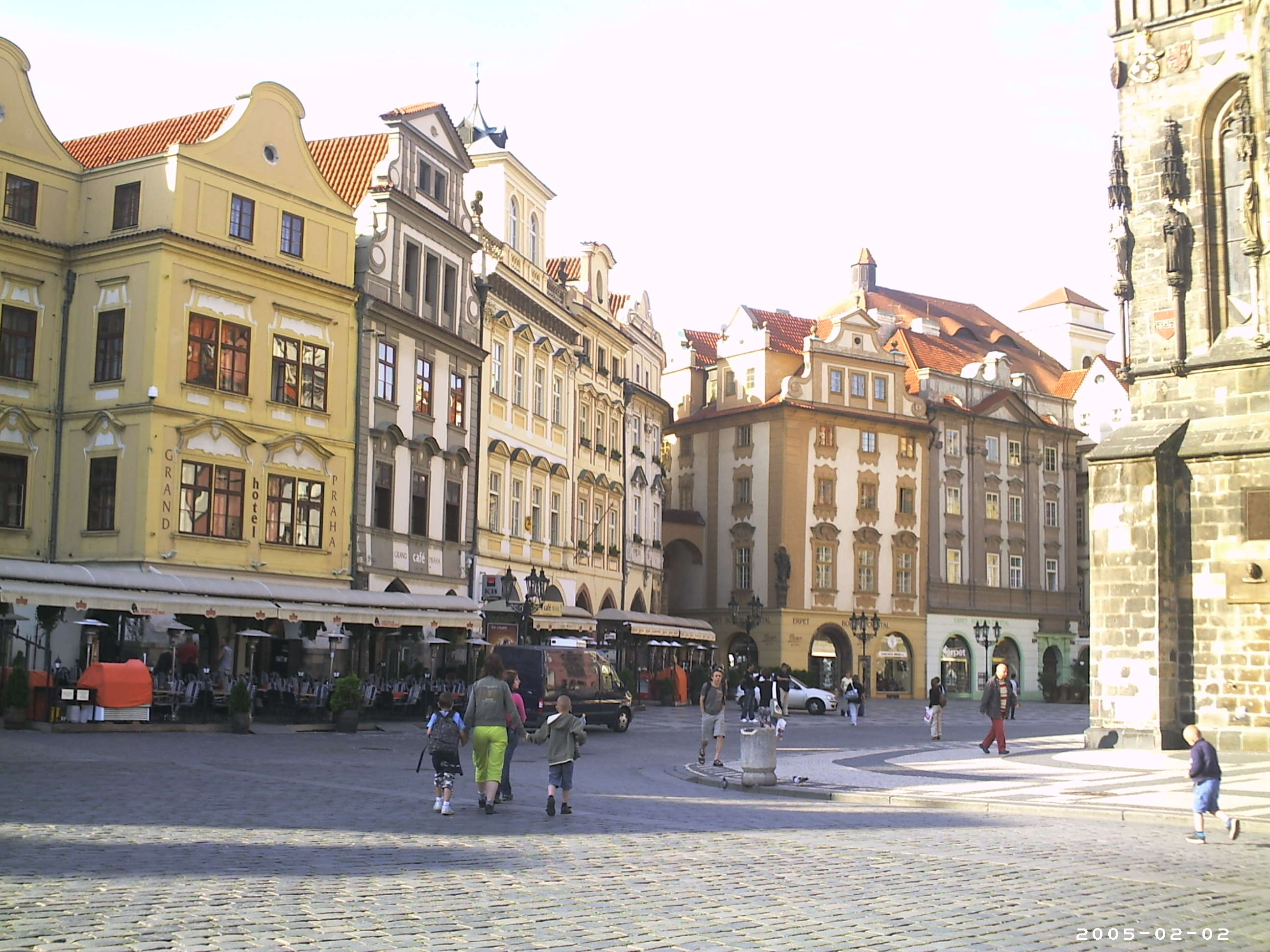 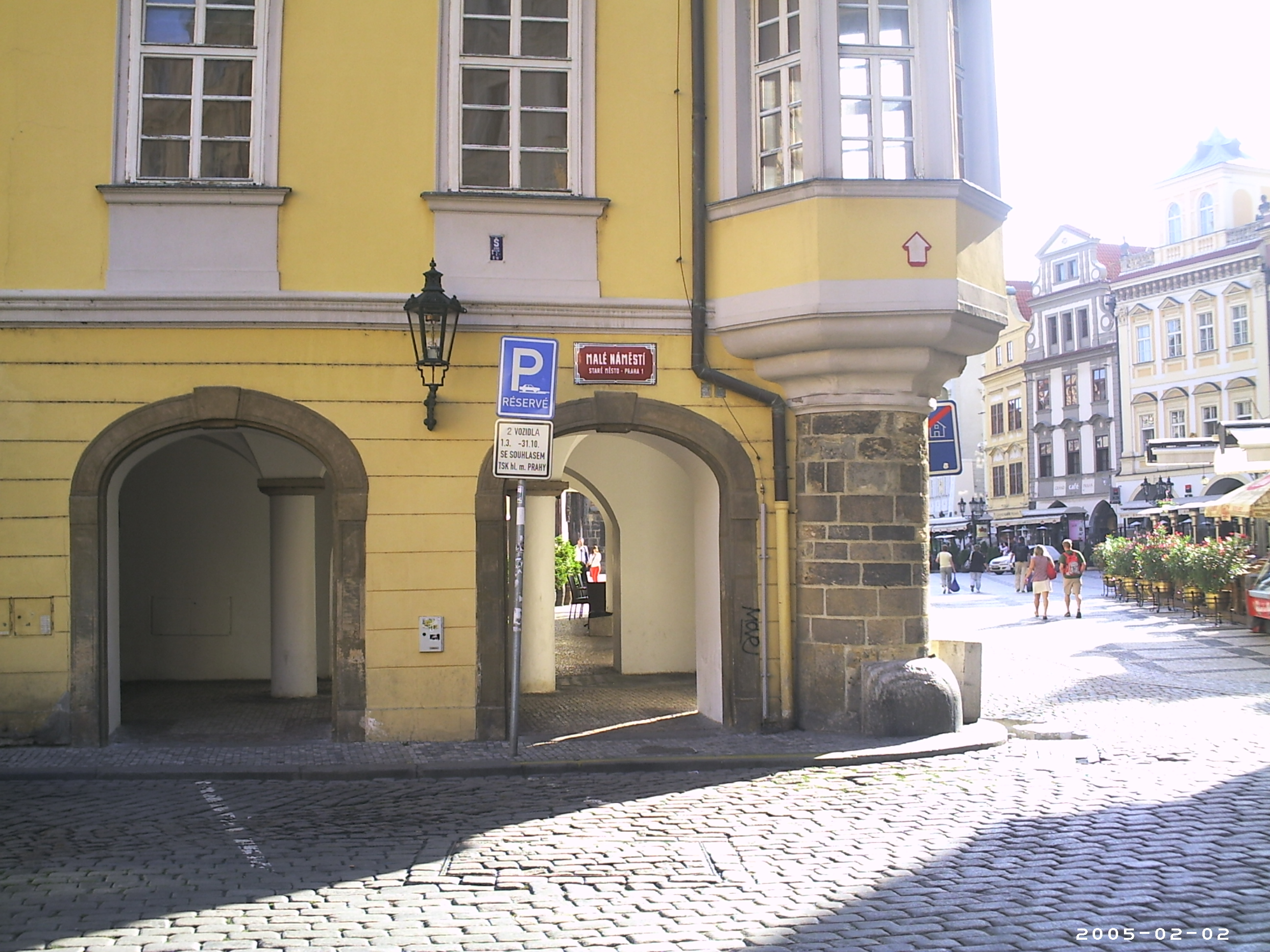