Had two parents come in today to have a look , their dancer offspring won’t let them watch their class though, so they are having a look in on Evgenia and Christopher instead. They did buy two of Daria’s books as well, which she has signed for them. Solo work today is with Evgenia Obratsova in studio 2 with Sergei on piano for the girls, and for the boys it is Vladimir Shishov (who they were surprised to learn in the interview last night had arrived in Prague by Harley Davidson Fat Boy motorcycle from Vienna) with Jonathan on piano in studio 1. 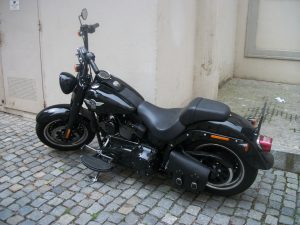 One of the boys yesterday put his washing in the machine in the changing room before class and after class went to put it in the drier to discover it had gone and someone else’s washing in the machine. We searched everywhere for his damp washing, even the girls changing room but nowhere to be found. It was announced in all the later classes but it did not turn up. We were all amazed, why would anyone want some old dance wear? Anyway after the interview with Vladimir he went downstairs to discover it all in the drier, still damp. So someone must have put it back, we are all flabbergasted but very pleased it turned up again. So then he had to start all over again of course. Here are some photos of todays solo and the green room.

This site uses Akismet to reduce spam. Learn how your comment data is processed.