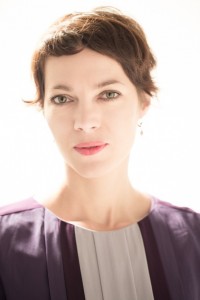 The lightness of being got to be especially unbearable around 2007, when making her dream come true decision and settling in Prague. Shortly after she has co-founded the company 420PEOPLE. A decade before, her desire to explore the world drove her to the Nederlands Dans Theater. Jiří Kylián, then a director and reputed choreographer has selected her and taught her to mainly do everything wholeheartedly and not to make scandals, if not necessarily. Mostly succeeding in both, she also danced in Sweden for a couple of seasons. She has been awarded a number of prizes for dance and choreography, grateful for all of them as well as for the gift from the dance muse that nourished her at the dance conservatory in the region of Leoš Janáček, a fact that might have influenced her slightly specific views on harmony.
IN DETAIL

After her graduation at Janáček Conservatory in Ostrava, she joined the junior company of Nederlands Dans Theatre 2 (NDT 2) where she danced under the tuition of Jiří Kylián.
From 2000 to 2002 she was engaged at the Göteborgs Operan Ballet in Sweden (within this engagement she was awarded for her role of Juliet in M. Müller´s Romeo & Juliette).
In 2002 she returned to Netherlands to become a member of Netherlands Dans Theater 1 (NDT 1). During her career she has worked with numerous world-leading choreographers, among them J. Kylián, O. Naharin, W. Forsythe, M. Ek, P. Lightfoot or Crystal Pythe. Dutch critics have twice shortlisted her for the Best Dancer prize for her performance in W. Forsythe´s Duo and J. Inger´s Pneuma.
From 2004 to 2006 she was involved in the creative process of the NDT Choreographic Workshop benefit performance.

As of the seasson 2006/ 2007 she is working as a free-lancer.
At present mostly as a dancer in her 420PEOPLE company, previously hosting at dance companies and in choreographies around the world. She co-operates with leading dance theatres and creators worldwide – Tero Saarinen Company in Finland, Korzo Theater, The Kylian Foundation and the C-scope in the Netherlands, Copenhagen International Ballet or the soloist of the Italian La Scala Roberto Bolle. In 2012 & 2013 she took a part in the 6000 Miles away world tour with Sylvie Guillem.

Nataša works occasionally as a pedagogue and dance coach, assisting Jiří Kylián setting works for other companies. She is active within the NGO Vision for Dance(2010) and Kylian Fund Prague(2015)

In 2007 she co-founded 420PEOPLE, Prague based contemporary dance company. The very first piece created within the company, Small Hour, lead to Nataša being awarded the Dance Europe best performance prize and the prestigious Thálie Award 2008. In 2009 followed by the national prize Dancer of the Year. In addition to successful hosting around European countries 420PEOPLE started a residency at the New Stage of the National Theatre in Prague.

In 2007 she started to focus on her own creation. Presenting short work Signs about Signs made for Janáček Conservatory. In the season 2010/2011, in co-operation with Korzo theatre in Den Haag, added to the repertory of 420PEOPLE by creating a piece entitled Sacrebleu. In 2012 she created contemporary version of the Stravinsky’s Fire Bird for the ballet of the National theatre in Brno and original coproduction Resonances in Walking Distance with the BERG orchestra – in premiere at the New Stage of the National theatre in Prague. The most recent work made for the National Theater Moravian – Silesian is The Strangler, set to the original score by B. Martinů. 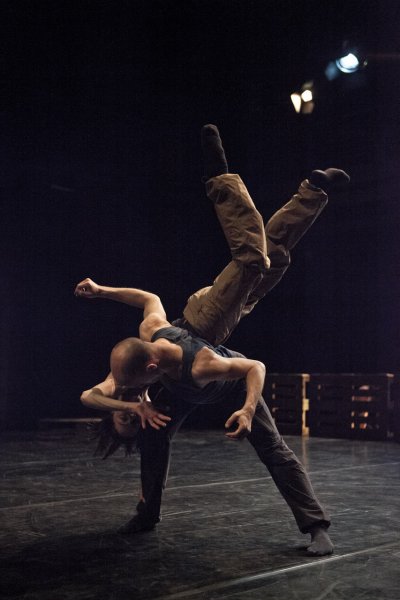 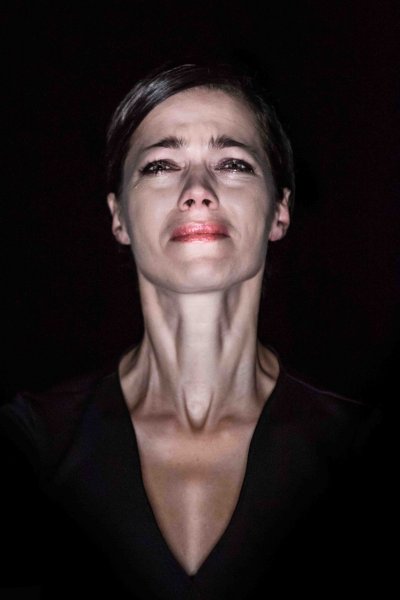 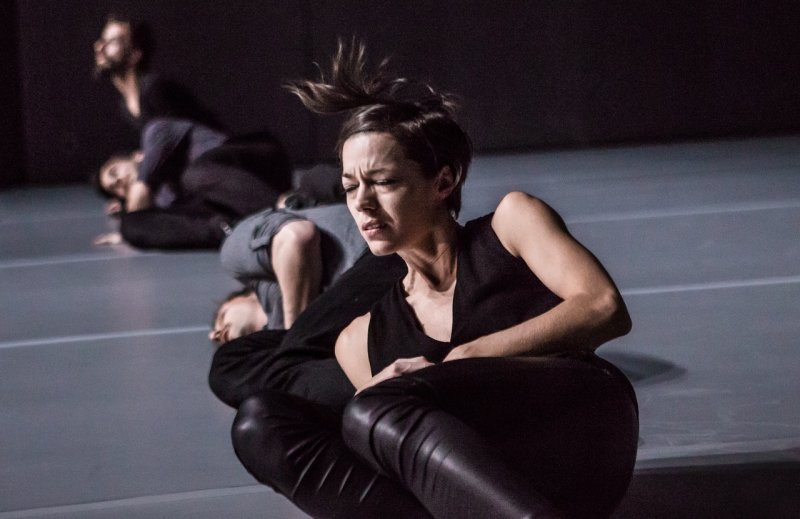 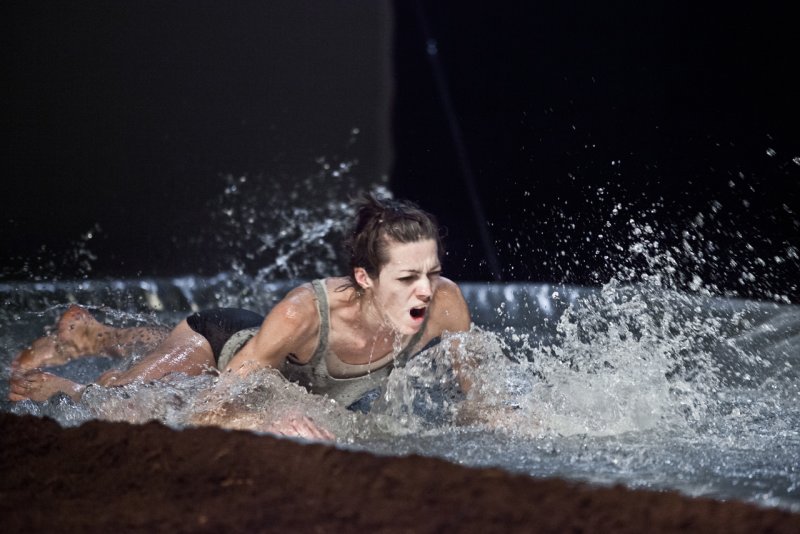 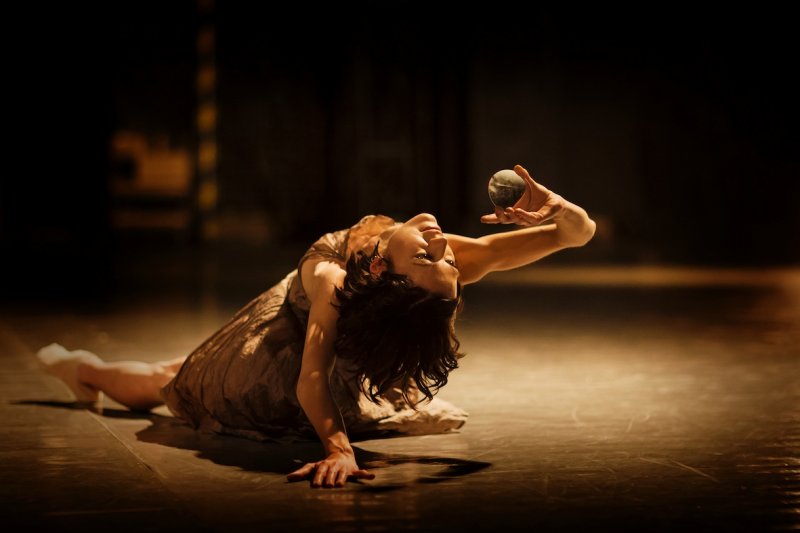 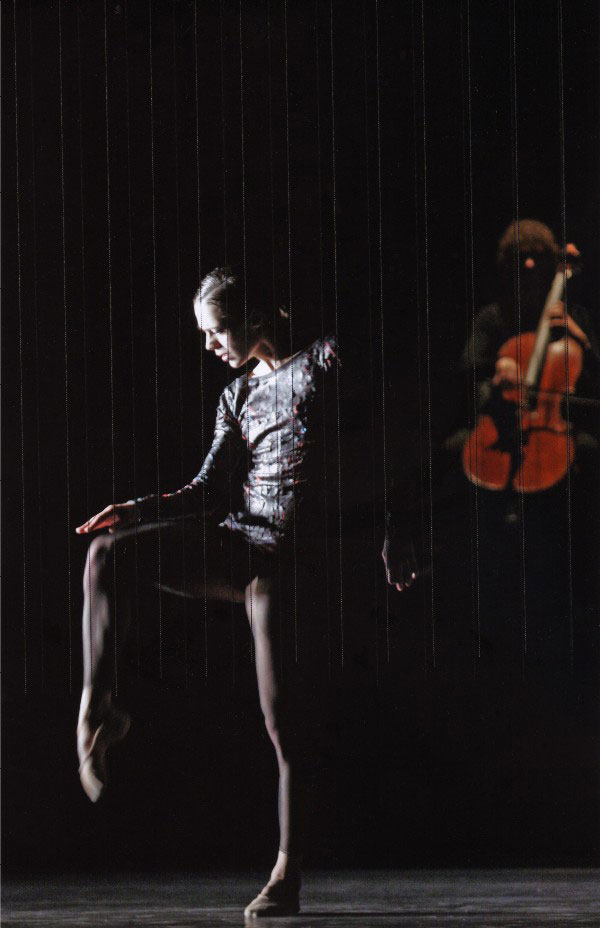